The pigment is reportedly a response to a recent revision of DIN 12944 and AMPP regulations. Paint 29 allows the formulation of compliant, performance-based corrosion protective paints, giving more flexibility in formulation compared to the former mandatory use of zinc primers.

“The percolation between these zinc flakes as well as their additional barrier layer formation ensures ideal corrosion protection, providing a clear advantage over zinc rich primers,” writes the company. 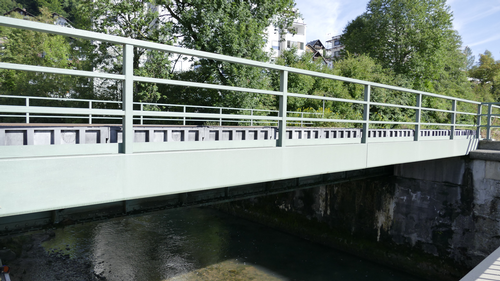 “Other technical benefits are simple handling and application of the ProFlake Zn 3000 zinc flake-based paint as well as its limited settlement properties.”

According to the emailed release, lean production processes of the pigment guarantee an attractive price-performance ration. Eckart reports that the new 31 µm product is ideally suited for use in marine, ship or bridge construction coatings, among others.