Corrosion-prevention company Cortec Corporation recently announced plans to expand its EcoCortec plant in Croatia by investing in a new polymer processing plant. According to an emailed release, the company purchased a new 1,000 square meter facility that will include its VpCl masterbatch product and new reprocessing equipment for recycling waste into new materials.

Cortec reports that this method will result in minimizing the disposal of potentially useful materials and reduce the consumption of fresh raw materials, in addition to reducing energy usage and air and water pollution. 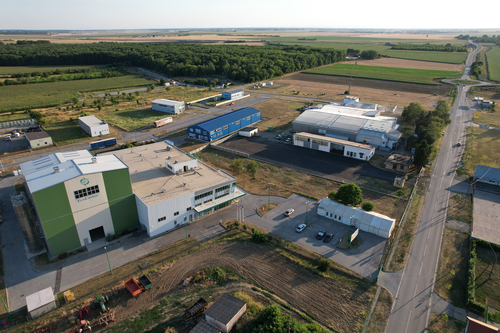 The new plant will reportedly be divided into two production facilities with warehouses for raw materials and finished goods, including:

Additionally, the company also recently purchased a new blown film extrusion line for production of patented biodegradable ESD films for the electric vehicles market. A new back on roll (BOR) making machine was also installed, with plans to expand capabilities and enable a wider range of products in more dimensions.

The new polymer process plant is anticipated to open in November of this year.