Late last month, specialty chemicals company Arkema announced plans to acquire privately-owned Mexican emulsion resins producer, Polimeros Especiales. Over the years, the company of interest has become a key manufacturer of emulsions in the region, achieving sales of around $40 million in 2021.

“We are proud to be joining forces with Arkema and together, we will further develop innovative waterborne solutions for more sustainable resin offerings in the dynamic American market,” said the directors of Polimeros Especiales in a statement.

According to Arkema, acquiring this leading player in solvent-free waterborne acrylic resins will strengthen its position within the fast-growing region. 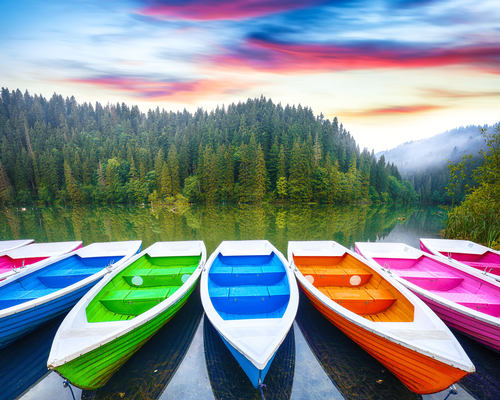 “We welcome the addition of Polimeros Especiales and its teams to the Group as this leading company has developed strong customer proximity and technical know-how. Its solid manufacturing assets and logistics platform will strengthen our expertise and quality of service in the region,” said Neil Tariq, Global Business Director, Arkema Coating Resins.

Arkema went on to note that the use of Polimeros Especiales’ high-performance waterborne resins can be utilized to formulate a broad range of applications in markets such as architectural and decorative paints, textiles, pressure-sensitive adhesives and construction.

In addition, the acquisition is fully in line with Arkema’s strategy to expand its Coating Solutions segment in growing markets and in low-volatile organic compound solutions.

“Thanks to Polimeros Especiales, Arkema will develop new positions in the Mexican market, which is experiencing robust growth,” added Manuel Garcia, General Manager of Arkema in Mexico. “The acquisition will ensure continuous strong support to our customers and will enable Arkema to broaden its product offering locally.”

Back in April, chemical and ingredients distributor Brenntag announced plans to become a waterborne acrylic resin distributor for Arkema in Mexico. The partnership, which is an expansion of the previous agreements in the United States and Canada, became effective in March.

The company reports that after years of successful collaboration in North America, the distribution relationship with Arkema has expanded in Mexico under the Encor, Celocor, Snap and Neocar brands. Additionally, the agreement is reportedly a result of years of experiences in product distribution, working with formulators, industry knowledge and market intelligence.

Around the same time the agreement had gone into effect, Arkema announced plans to acquire Shanghai Zhiguan Polymer Materials (PMP).

PMP is reported to generate over 1 million euros (nearly $1.1 million) in annual sales.

The endeavor also aligns with the Bostik’s strategy to build a strong position in the attractive engineering adhesives market and to accelerate its development in the electronics market, especially in Asia.

According to Arkema, the Bostik Group already has a robust know-how in cyanoacrylate, MMA and UV technologies, developed notably through the acquisitions of Afinitica, Nitta and AEC Polymers. In acquiring PMP, however, the company will strengthen its portfolio of technologies in engineering adhesives.

The operation is scheduled to close sometime during the first quarter. Financial terms of the acquisition have not been made public.