A research team from the Shenzhen Institute of Advanced Technology of Chinese Academy of Sciences and Xiamen University recently announced the results of its study of a natural-based coating, which reportedly exhibited effective antifouling and lower toxicity.

The results have since been published in International Biodeterioration & Biodegradation.

According to the release, biofouling, especially in long-term in situ monitoring, is a common challenge for underwater sensors in marine environments. Biofouling can shorten operating lifetime, increase the cost and frequency of maintenance and result in signal drift and data errors. 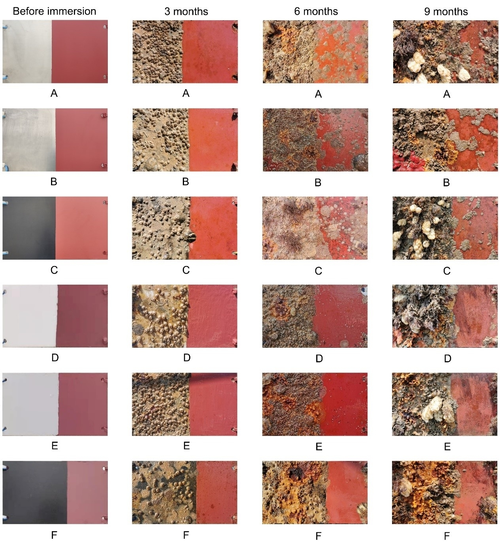 “Our results suggest that the CPT-based paint could be used as a potential solution to control the biofouling of sensor housings for long-term in situ applications in marine environments,”said professor FENG Danqing, one of the corresponding authors of this study.

“It is worth noting that the CPT-based paint also has great potential for other artificial submerged structures in the marine environment, such as ship hulls, oil platforms and aquaculture facilities,”added professor LI Jianping, who was the co-corresponding author of this paper.

In January, researchers at the University of Toronto announced they are looking at the adhesion of mussels on surfaces to potentially create new antifouling coatings for infrastructure and medical adhesives. The study, led by Professor Eli Sone, was published in Scientific Reports.