Researchers in China have reportedly developed a new superhydrophobic coating that provides several beneficial properties, including the ability to self-clean and prevent corrosion.

Wanting to create a superhydrophobic coating that would adhere to rough structures and provide chemical durability, the research team synthesized hydrophobic nanoparticles using the sol-gel method with modified perfluorodecyltrichlorosilane (PFTS). These particles could reportedly expand to create micro- and nanostructures for superhydrophobicity during the treatment, with a water contact angle of 154±1.2 degrees and sliding angle of 3±0.5 degrees.

Additionally, this combination created repairable microstructures that allow the coating to self-heal. The fluororubber resin acts as an elastic micro-support, to increase the coating’s resistance to bear and repair mechanical damage. 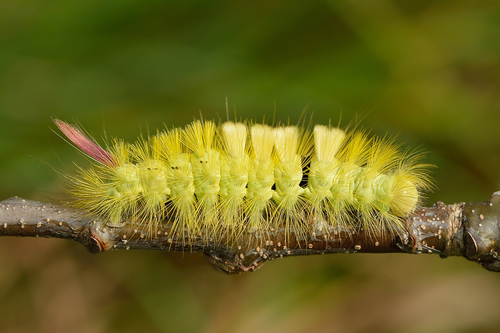 The thermal expansion and compression of the coating can uphold its superhydrophobicity and repair its damaged nanostructures even after 2,000 abrasion cycles under 125 kPa, exhibiting “fantastic” mechanical durability.

Scientists report that the coating possessed strong anticorrosion and anti-scaling properties in a high salinity oil and water emulsion, due to the oleophilicty of the compound. This reportedly transforms the surface shielding layer from fragile air fil to stable oil firm to “impede scaling and corrosion mediums.”

To test its chemical durability, scientists immersed the coating in a strong acid and alkaline solution for seven days. It showed “exceptional” durability in this scenario, however, scientists reported that it is more suitable for acidic environments in practical applications.

The coating is noted to be suited for outdoor application, as it demonstrated “outstanding” self-cleaning and anti-fouling properties to prevent surface contamination. Researchers say they expect to “open a new avenue to realize the large-scale applications of superhydrophobic coatings in harsh environments” with the development of their coating.

Last month, researchers at the University of Toronto announced they are looking at the adhesion of mussels on surfaces to potentially create new antifouling coatings for infrastructure and medical adhesives. The study, led by Professor Eli Sone, was published in Scientific Reports.