On Monday (Jan. 10), global roofing solutions provider Garland Industries announced the promotion of Matthew McDermott as President of The Garland Company, its commercial roofing division for the United States.

According to Garland, the commercial roofing division is the company’s flagship roofing brand and the original core business of Garland Industries. The Garland Company U.S. Roofing Division manufactures high-performance roofing and building envelope solutions for commercial, industrial and institutional markets. 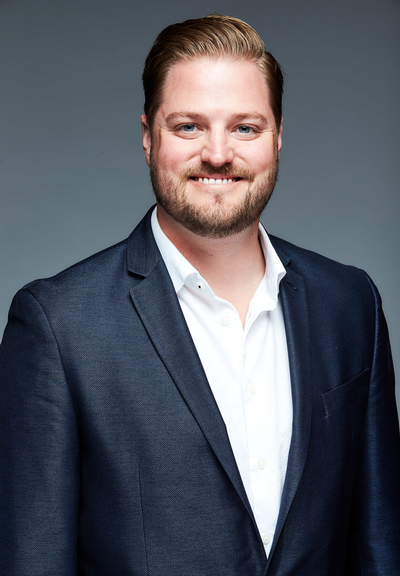 “I’m honored to serve in this role alongside my fellow partners in Garland’s ESOP,” said McDermott. “My goal is shared by all of us at Garland – deliver unique value to our customers as a full-service manufacturer as we cultivate a one-of-a-kind corporate culture that puts the customer at the top of our org chart.”

As conveyed in the company’s emailed press release, McDermott joined Garland back in 2011 after working as a roofing contractor for 10 years. During his first years at Garland, McDermott worked as a territory manager in Southeast Florida and was named the company’s “Rookie of the Year.” Since then, he has served in a variety of sales and marketing leadership roles with increasing responsibility.

Currently, Garland’s network of over 220 local building envelope professionals is positioned throughout the U.S., Canada and the United Kingdom. The company is headquartered in Cleveland.