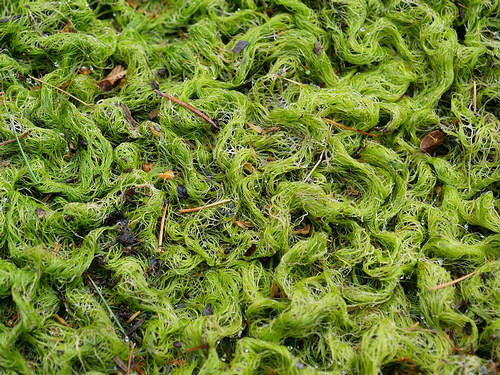 The full study, which was recently published in Progress in Organic Coatings, can be found here.

In August, researchers at Australia's sovereign-owned submarine sustainment and maritime services company ASC found that a new type of surface coating could eliminate marine biofouling, or sea organism growth, on the hulls of naval vessels and other submerged surfaces.

Later that month, Detroit-based sustainability tech startup Repela Tech LLC from Wayne State University was awarded a grant to research and develop an eco-friendly marine coating for ships and vessels.

While the antifoulant is in the patent-pending stages, in the project’s next phase, the team plans to fine-tune the formulation to meet marine end-user performance requirements, in addition to regulatory benchmarks.

In addition, researchers intend to demonstrate small-batch production capabilities. Repela reports that the work will lead to a rigorously tested, high-performing eco-friendly antifouling solution that will be ready for the marketplace.