Dual-cure 9771 was developed for use on printed circuit boards in missiles, satellites and spacecraft, the company says. 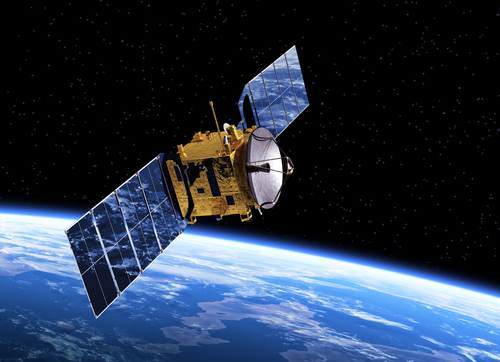 Additionally, the standard includes environmental testing to determine the resistance to the detrimental/harmful effects of natural elements and conditions surrounding military and space operations.

A first in the coatings industry, it is reported that no other conformal coating chemistry on the market currently possesses the certification.

The company goes on to report that Dual-cure 9771 is a reworkable coating that cures with light and moisture to ensure material that flows underneath components on PCBs fully cures. The new coating is also noted to have low ionic content, a UL 94 V0 flammability rating and is UL 746E recognized.

Other important features of 9771 include a resistance to corrosion, temperature and humidity, coating thickness to 0.008” (0.20 mm) and a bright blue fluorescing tracer that is highly visible on boards before and after cure for high-speed, inline quality inspection.