Designed to replace non-sustainable polar solvents, such as ketones, esters and glycols, Daxsol dimethyl carbonate is a fast-evaporating solvent, noted to have low toxicity and rapid biodegradability.

The Daxsol DMC will be used to make coatings, adhesives and cleaning agents, but can also be used as a raw material for organic synthesis, and in reactions that include methylation, carbonylation and carbomethoxylation. 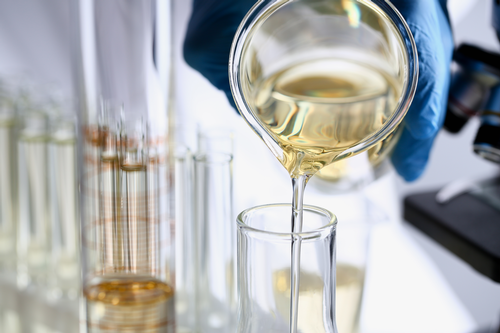 In addition to being a substitution for polar solvents, the VOC-free solution is also reported to be a synthetic intermediate for several chemical processes and many other applications.

Daxsol is the new product line by UBE of dialkyl carbonates, which are environmentally-friendly organic solvents and commercially available worldwide, including dimethyl carbonate and glycerol carbonate.