“We told a story of balance and rhythm through color last year as we transitioned into a time of stillness. We are holding that balance in one hand and embracing growth and adaptability in the other as we move toward a new vision and discovery of our world,” said Sue Wadden, director of color marketing at Sherwin-Williams, in an emailed press release.

“Embracing the idea of MODE in design inspires a new way of being as we explore beyond what has been the familiar.” 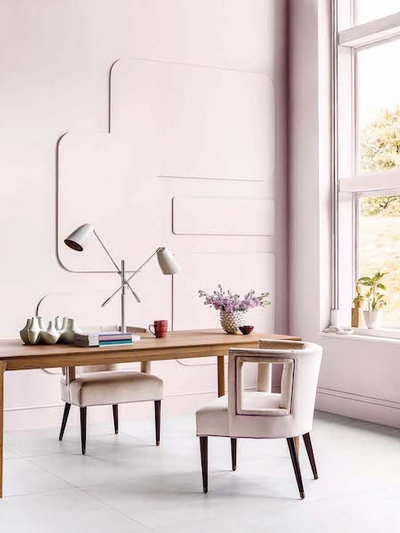 The MODE palettes (Method, Opus, Dreamland, Ephemera) aim to illustrate transition and experiencing “a new way of being beautiful.” The palettes include:

The full palettes can be found here.