Tisseyre will report to Tim Knavish, PPG Executive Vice President, and will lead the business’ growth strategy and product and service offering for PPG customers. 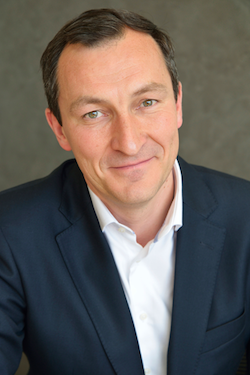 Tisseyre joined PPG after the company acquired SigmaKalon in 2008. In his most recent role as general manager, AC EMEA South, Tisseyre has delivered results by innovating the region’s go-to-market strategy, implementing new digital technologies, strengthening people development, and furthering PPG’s focus on diversity, equity and inclusion, according to the company.

Prior to this role, he served as finance director, AC EMEA. Before joining PPG, Tisseyre held finance and controllership roles of increasing responsibility at Sigma Coatings and SigmaKalon, among other companies.

Tisseyre earned a master’s degree in finance from the University of Dauphine in Paris.