Last week, the 5th U.S. Circuit Court of Appeals approved the Trump administration’s plan in a 2-1 decision to divert $3.6 billion in funding from more than 100 military construction projects for border wall construction.

The decision overturns a lower court’s decision made by U.S. District Judge David Briones in 2019. 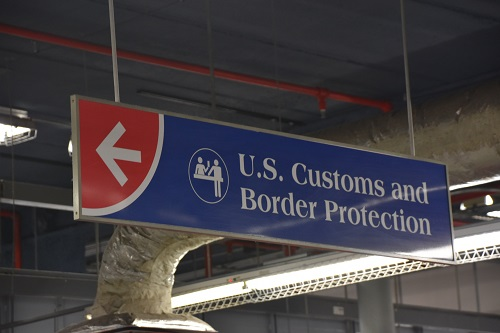 According to the appeals court, the El Paso County and nonprofit Border Network for Human Rights did not have the standing to challenge Trump’s redirecting funds from more than 100 military construction projects, including a $20 million road project at a base located in the city.

In the overrule, the court reported that it found that neither the county nor the Border Network proved it was directly harmed by Trump’s move and ultimately disagreed with the previous ruling by the 9th Circuit and would “decline to follow it.”

Although President-elect Joe Biden has pledged to end the classification of the border wall as a national emergency, the Trump administration has locked in construction contracts with the funding.