Specialty chemicals company Huntsman Corporation recently announced that it has entered into a definitive agreement to sell 42.5 million of the shares it holds in Venator Materials PLC.

The sale is for a cash purchase price of $100 million, including a 30-month option for the sale of the remaining 9.5 million shares it holds at $2.15 per share. 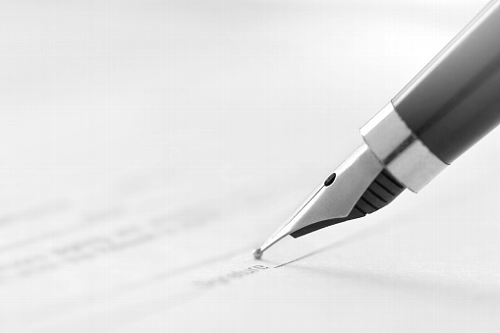 DEMIURGE_100 / Getty Images
Specialty chemicals company Huntsman Corporation recently announced that it has entered into a definitive agreement to sell 42.5 million of the shares it holds in Venator Materials PLC.

Huntsman said that, with estimated cash tax savings of approximately $150 million anticipated by offsetting the capital loss on the sale of Venator shares against the capital gain realized on the sale of chemical intermediates and surfactants businesses that closed this year in January, the company expects to secure an aggregate total benefit of approximately $250 million in cash near year end.

"I am pleased to have reached an agreement to sell our remaining interest in Venator to SK Capital,” said Peter Huntsman, Chairman, President and CEO.

“We enjoy an ongoing relationship with SK Capital and their co-founder Barry Siadat. They are a great owner and operator of businesses and we are pleased for them to acquire Huntsman's stake in Venator, a world class functional and specialty TiO2 business. The proceeds to be received will further bolster our balance sheet and only enhance our flexibility for further growth."

The transaction is subject to regulatory approval and is expected to close at the end of the year.