The contract is worth up to $5 billion in foreign and domestic construction projects.

There could also be incidental construction efforts required for military exercises. The work is expected to primarily be outside the United States. 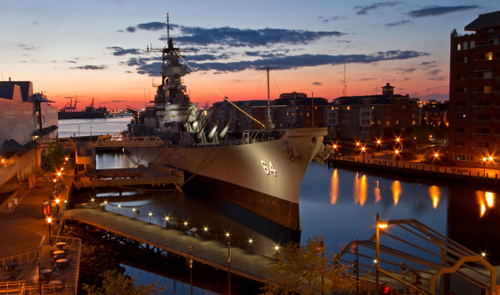 The MAC reportedly includes a wide range of projects including but not limited to:

Approximately four contracts will be awarded with a base year and seven one-year options with the combined value of $5 billion. The minimum guarantee for each contract is $25,000 over the life of the contract. Task orders will be either cost-plus–award-fee or firm-fixed-price orders. There will be no yearly or per contractor limit on task order awards.

According to Bloomberg, these contracts would replace incumbent contracts that were awarded in March 2019 to six companies with a combined ceiling value of about $1 billion. Although the six companies received the minimum $25,000 award, only four (Illuminate Buyer LLC, Environmental Chemical Corp., Tutor Perini Corp. and Jacobs Engineering Group Inc.) have received more than that initial amount.

Those contracts run through March 2024 so additional obligations will continue being disbursed.

“The Navy’s decision to issue recompete details so early in advance of the March 2024 incumbent expiration date is unclear,” Bloomberg reported. “Since the contract is designed for contingencies, which are highly unpredictable, it is probable that the Navy wants to have the flexibility to deal with large, unanticipated requirements over the next eight years and the existing contracts, with only about $500 million left until they reach their ceiling, might not be sufficient.”

Proposals are due Oct. 5.