Edison reportedly developed the program in response to a special condition in its 2015 Independent Spent Fuel Storage Installation (ISFSI) development permit issued by the CCC. 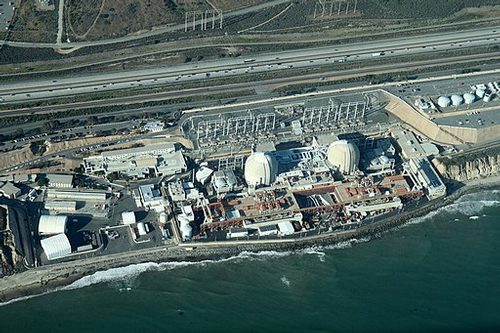 The program, which will officially begin in 2024 with two canisters being inspected every five years, will also inspect the San Onofre test canister every two-and-a-half years. The test canister is an electrically heated, full-scale canister simulator without any spent fuel inside that is used to model potential effects of storage over time.

The company hired independent engineering firm LPI to review the program prior to sending it to the CCC. LPI found that the IMP was sufficient to detect wear until 2035.

Edison has maintained that it is unlikely a canister would require repair; however, the company selected a metallic overlay repair process for the work should it arise. The process would combine the robotic visual assessment used to inspect canisters, with metallic overlay technology, a high-energy, solid-state coating and powder application.