While construction employment increased by 20,000 jobs in July, those were limited to the residential sector, according to an analysis of data by the Associated General Contractors of America.

The analysis revealed that while that sector saw an increase, employment related to infrastructure and nonresidential building construction dipped by 4,000. The AGC is again attributing the number of infrastructure jobs to a lack in financial support from the federal government.

“It is gratifying that the construction industry continued to add jobs in July, but last month’s gains were entirely in residential building and specialty trades,” said Ken Simonson, the association’s chief economist.

“It is likely that many nonresidential jobs are in jeopardy following the completion of emergency projects and ones begun before the pandemic. Projects that had been scheduled to start this summer or later are being canceled by both public agencies and private owners, while few new facilities are breaking ground.” 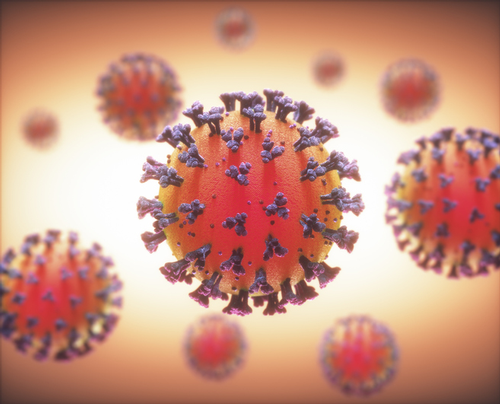 ktsimage / Getty Images
While construction employment increased by 20,000 jobs in July, those were limited to the residential sector, according to an analysis of data by the Associated General Contractors of America.

Even after the changes, construction employment in July remained at 444,0000 jobs, or about 5.6% below the recent peak in February.

Compared to the most recent peak in February:

The industry’s unemployment rate in July at 8.9% with 870,000 construction workers idled.

The AGC is again calling on more funding from the federal government.

“It is vital for officials of both parties, both sides of Capitol Hill, and the Administration to come to agreement promptly on meaningful increases in infrastructure funding and other recovery measures,” said Stephen E. Sandherr, the association’s CEO.

“Without quick action, the nonresidential job losses that began in July will quickly worsen and the nation will lose a golden opportunity to start on improving infrastructure at a time of high labor availability and low materials and borrowing costs.”

This is the second month in a row of the AGC’s monthly job analyses that indicated a rise in jobs for the residential market and a simultaneous decline in infrastructure. Those numbers included an addition of 158,000 workers in June.

“Unfortunately, those infrastructure-related jobs are likely to keep declining as state and local governments postpone or cancel projects in order to cover the huge budget deficits they are facing in the fiscal year that began for many agencies on July 1.”

At that time, statistics included: