Three engineers from the University of Houston have recently started looking at using chitin and 3D-printing techniques to produce bulletproof coatings.

The research is being funded by a $660,000 grant from the U.S. Department of Defense.

While the university reports that corn is better known as a sustainable, bio-based material, chitin—a derivative of glucose found in the cellular walls of arthropods and fungi—also offers a commonly available material, that when processed, could be used as a substitute for products currently requiring petroleum-based plastics.

When processed, chitin produces chitosan, or de-acetylated chitin, a fiber that is also produced and sold as a dietary supplement to treat obesity, high cholesterol, high blood pressure and Crohn’s disease. 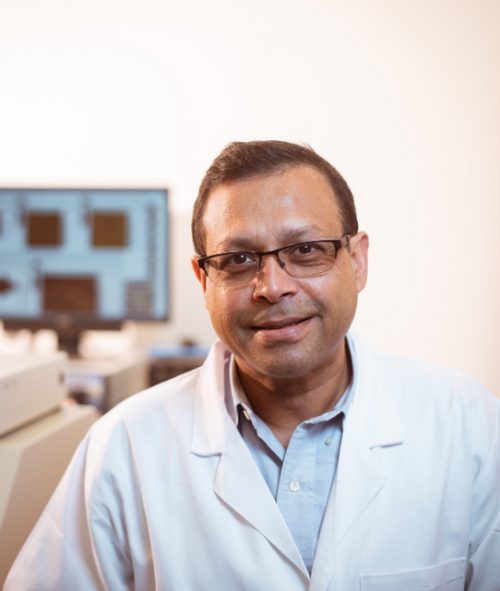 “What if we could process these materials and get them to a certain level of performance, so we could do some really good things in the plastics world?” Alamgir Karim, Dow Chair Professor of chemical and biomolecular engineering asked. “They would be biodegradable by design, so they could decompose and return to Mother Nature.”

With the DoD funding, the research team has been tasked with developing a tough, durable and antimicrobial multilayer films capable of resisting various impact, lasers and simultaneously absorb toxic gas.

However, Karim reports that the coatings development will be able to be used in projects outside of the military and could be used for other environmental benefits.

With the help of Balan, whose lab produces biomolecules for medical and industrial use, the team has been using chemical and enzymatic processes to produce the chitosan molecules using crustacean shells. The team is also attempting the same process with mushrooms, as fungi is reported to yield a more consistent degree of polymerization sustainably.

Once a stable source of chitosan polymers is created, Robertson is slated to determine how the product’s atomic composition can be altered at the surface, in order to improve how it interfaces with the functional layers. Prior to the study, Robertson had been working on designing sustainable and biodegradable polymers derived from renewable resources.

According to Robertson, once an enhanced compatibility is reached, the coating will have a greater ability to trap gas or absorb the impact from a projectile.

After these stages of research are complete, Karim plans to engineer a multilayer system that will be comprised of a hardened impact-resistant layer; an energy-absorbing crush layer reminiscent of the way modern cars are designed to crumple on impact, safeguarding the passenger capsule; a layer to absorb toxic gas, with charcoal nanoparticles dispersed in the chitosan; and a textile adhesion layer, which will bind the coating to canvas and other textiles.

His plan is reported to involve the 3D-printing of different chitin nanoparticles and chitosan-fabricated or reinforced crush-zone design structures and testing them to determine their ability to withstand an impact.

According to Karim, the research project is environmentally friendly and could one day lead to applications specified for the automobile and construction industries, among others.