At the beginning of the month, NACE International, The Corrosion Society announced that it had appointed David Barnes, Elcometer’s Technical Manager, as Vice Chair of its Standards Board.

According NACE, the new Standards Board is a distinct body from the NACE Standards Committees that sets strategic direction and provides oversight to its standards program.

The Standards Board is responsible for targeting key strategic partnerships with other standards developing organizations, associations, governments, regulatory bodies, among others, in addition to the overall health and performance of the NACE standards program.

Working as the Technical Manager at Elcometer for more than nine years, Barnes leads the company’s global technical support and training department. In that role, he trains Elcometer and distributor personnel, and customers, on various abrasive blast equipment, NDT equipment and other coatings industry specified inspection equipment. 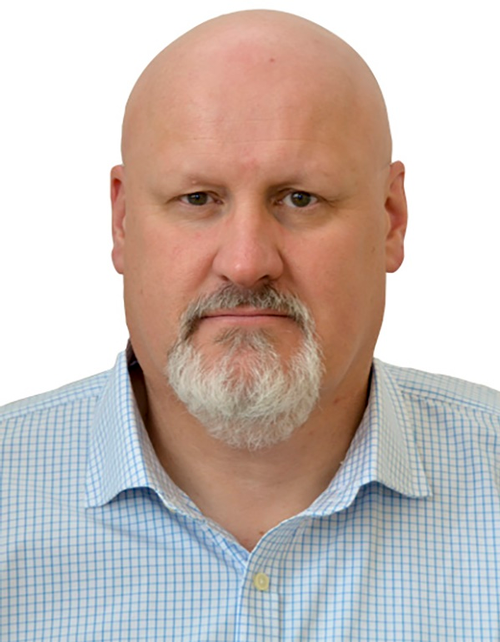 Elcometer
At the beginning of the month, NACE International, The Corrosion Society announced that it had appointed David Barnes, Elcometer’s Technical Manager, as Vice Chair of its Standards Board.

"It is an honor to be elected to become the next Vice Chair of this newly formed Board and I look forward to helping improve the development of standards within the organization,” said Barnes.

Throughout his career, Barnes has worked closely with NACE, SSPC, ASTM, BSI and ISO on standardization, in addition to writing and presenting various technical papers at industry conferences around the world.

He will also overlook NACE Standards' activity performance, including global growth in the standards portfolio and responsiveness to the industry’s standardization needs.

Barnes is slated to serve a three-year term as the NACE Standards Board Vice Chair, followed by three additional years as its Chair. His term as Vice Chair is scheduled to begin on June 20.

"David’s many years of experience and involvement in the industry will be a tremendous benefit to NACE,” said Michael Sellars, Managing Director of Elcometer. "We are very pleased to hear about David’s appointment and look forward to continuing the mutually beneficial relationship Elcometer has with NACE."

At the end of April, SSPC: The Society for Protective Coatings and NACE International each released statements announcing that an “overwhelming” majority in each of the associations has voted for the two to merge.

The two-week voting period closed April 17 and came after more than a year of discussions between the leadership of both organizations.

Just weeks after the announcement, the two associations named Robert H. Chalker Chief Executive Officer of the new, combined organization. However, Bill Worms, who has served as Executive Director of SSPC since 2015, will continue to head SSPC at its Pittsburgh headquarters throughout the organizations’ combination process.