The CRC “seeks concrete research projects that further the knowledge and sustainability of concrete materials, construction and structures in coordination with ACI Committees where possible.”

The organization notes that it recommended these eight projects for funding, based on impact to industry, ACI Committee engagement and collaboration with other funders and organizations. 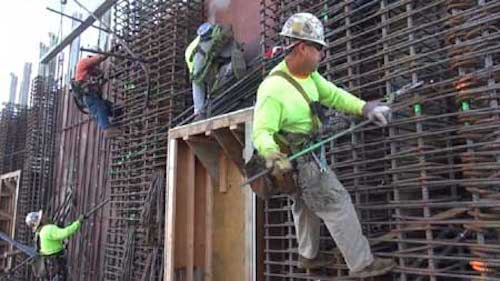 The eight projects include:

Additional information on each of the projects can be found here.