In a previously published article on PaintSquare Daily News, PaintSquare reported that Stamatios “Tom” Kousisis and his employer, Alpha Painting and Construction, Inc. (Edgewood, Maryland), were sentenced for wire fraud and other related charges and that they, along with Emanouel “Manny” Frangos and his company Liberty Maintenance Inc. (Youngstown, Ohio), created a scheme that defrauded Pennsylvania’s Department of Transportation’s Disadvantaged Business Enterprise program. 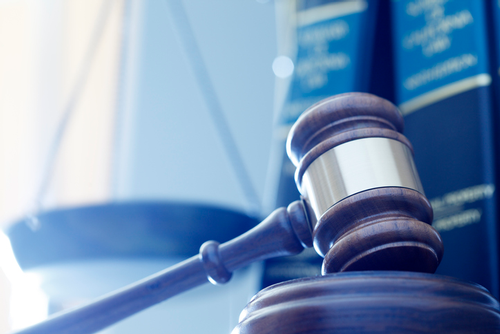 
However, Frangos and his company were acquitted of five counts of wire fraud during an August 2018 trial, and the jury was unable to reach a verdict on the remaining 11 counts against him regarding conspiracy to commit wire fraud and making false statements. As such, Frangos and Liberty retain their constitutional presumption of innocence.

PaintSquare relied on a posting by the United States Department of Transportation, which was also in error and later corrected. That information was corrected in the U.S. DOT report on Nov. 22, after PaintSquare’s article was published.

The Eastern District of Pennsylvania’s U.S. Attorney’s Office reports that the verdict was concluded after the 19-day-long jury trial.

PaintSquare apologizes to Frangos and Liberty for the error.