The NREL is the DOE's primary national laboratory for renewable energy and energy efficiency research and development and is operated by The Alliance for Sustainable Energy, LLC. 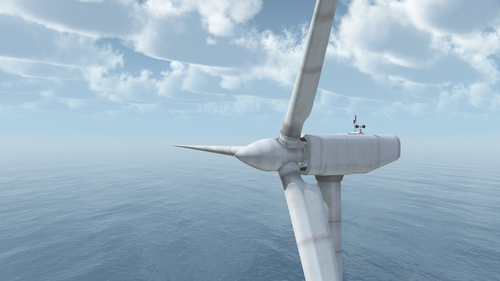 The funding announcement comes as the NREL was recently named the prime contractor for three projects within ARPA-E’s Aerodynamic Turbines Lighter and Afloat with Nautical Technologies and Integrated Servo-control (ATLANTIS) program.

According to NREL, the program was formed to develop radically new floating offshore wind turbines by maximizing their rotor-area-to-total-weight ratio while maintaining or ideally increasing turbine generation efficiency. The program also involves building new computer tools to facilitate the FOWT design which will be validated though data collected from full and lab-scale experiments.

Specifically, researchers from NREL will be focusing on:

Additionally, NREL is also planning on working on other ATLANTIS projects funded at the University of Maine, University of Texas at Dallas, Rutgers University and the company WS Atkins.