Lorenz was sentenced to 18 months in prison in addition to a $600,000 restitution payment and two years of supervised release for eight counts of wire fraud and one count of mail fraud, charges he received in November 2018. 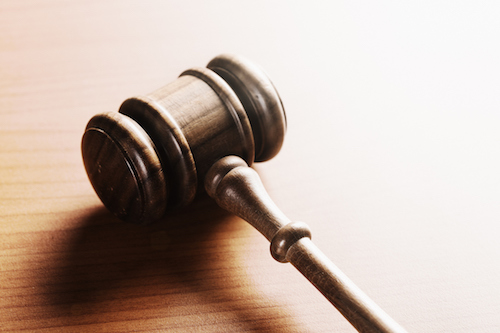 In 2010, Acme was listed as a NYSDOT contractor. In 2015 and 2016, Acme contracted with NYSDOT for the cleaning and sealing of various concrete bridge decks in Buffalo and Binghamton regions.

The sealing process was slated to be completed with a special chemical sealant product, extending the life of the concrete and helping to prevent future potholes traditionally caused by water, chlorides and waterborne containments.

Upon suspicion, an investigation was conducted by USDOT-OIG, the office of the New York State Inspector and the NYCDOT’s Investigations Bureau.

According to prosecutors, Lorenz charged the USDOT and Federal Highway Administration for the purchase of sealants from a supplier he owned, S.E. Brett Inc. However, the company never actually sold Lorenz the product.

In three contracts throughout the years employed by NYSDOT, Lorenz submitted fraudulent invoices, saving him a reported $500,000 in material costs and $1 million since 2012.

Through a seven-day trial, ending on Nov. 6, 2018, evidence of the fake invoices were submitted, revealing Lorenz’s concealment from NYSDOT that the materials needed for bridge maintenance contracts were never purchased.