Called the Building Opportunity Fund, the legislation (that Hogan will be submitting during the 2019 session of the Maryland General Assembly) is slated to provide to provide $1.9 billion in new school construction funding over five years. 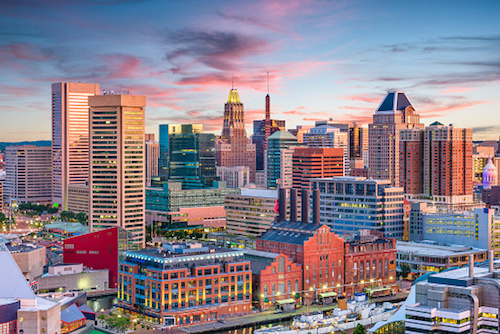 This proposed new funding is in addition to the $1.6 billion in public school construction funding currently included in the state’s five-year Capital Improvement Program, bringing the total proposed state investment to more than $3.5 billion over five years.

The funding will come from revenue bonds funded by casino gaming revenues; that legislation passed with the governor’s support during the 2018 sessions and created a ballot initiative for casino revenues to fund schools that was approved by nearly 90 percent of Maryland voters in November.

The Building Opportunity Act aims to provide funding to cover more than 90 percent of the projects requested by school systems from 2020 to 2024 if enacted. The Maryland Stadium Authority would have oversight of construction funds.

The new projects are estimated to create more than 27,000 jobs over the five-year period.

Separate recommendations are also slated to be made by the Kirwan Commission, a state group studying education spending.

“I believe very strongly that every single child in Maryland deserves access to a world-class education regardless of what neighborhood they happen to grow up in, and an important part of that is making sure that all of our students are educated in facilities that are modern, safe and efficient, which provide them with an environment that encourages growth and learning.”