California construction engineering firm Santos & Urrutia and its two cofounders have been accused of camouflaging major excavation work on a few residences, according to a lawsuit from the city of San Francisco, filed on Thursday (Sept. 20).

The suit alleges that the firm defrauded the city as a way of becoming a stronger competitor in terms of project cost and faster completion time.

Rodrigo Santos, a civil engineer and one of the defendants, once served on the city's Building Inspection Commission, which determines policy for the associated department. Santos was also known for his involvement with the now-defunct Coalition for Responsible Growth. San Francisco City Attorney Dennis Herrera claimed that Santos leveraged his familiarity with building inspection and permitting protocols to get around safety regulations. 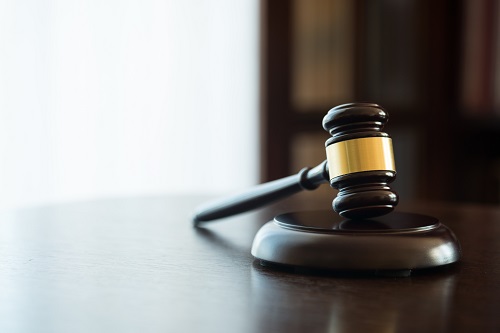 Michal Chodyra/Getty Images
Construction engineering firm Santos & Urrutia, as well as both of its cofounders, has been accused of camouflaging major excavation work and fraud, according to a lawsuit from the city of San Francisco, filed on Thursday (Sept. 20).

“It’s sickening that a former head of the city commission responsible for building safety is allegedly involved,” Herrera said. “The fraudulent techniques these defendants used were meant to subvert the integrity of the special inspection system that keeps the public safe.”

The firm allegedly obtained permits for small-scale work, namely things like kitchen or bathroom remodeling, to camouflage the extensive work that was actually being carried out, such as adding lower levels to single-family homes. Customarily, that kind of work requires more review and additional fees.

The work also likely jeopardized the safety of construction workers as well as damaging the foundations of nearby properties, acording to the San Francisco Chronicle. The appropriate permits were apparently only sought after the firm was caught, but the trend of falsifying applications and continuing work moved forward.

The contractors who carried out the work at three residential locations, as well as the property owners, were also named in the suit. Santos recently stated that any permitting issues could be connected to the contractors who completed the work.

Herrera has proposed financial penalties that could run into the millions of dollars, and is also seeking a receiver who can oversee repairing the properties to bring them back to building code. The city is also demanding a list of projects that the firm is working on, as well as work being carried out by the contractors.