Perstorp reported 13.6 billion Swedish krona ($1.6 billion) in net sales for the year, up from 11.1 billion krona the year before, with about 10 percent of overall revenues representing operating earnings, or earnings before interest and tax (EBIT). The firm’s earnings before interest, tax, depreciation and amortization (EBITDA) amounted to 2.1 billion krona, a 20 percent increase over last year and a company record. 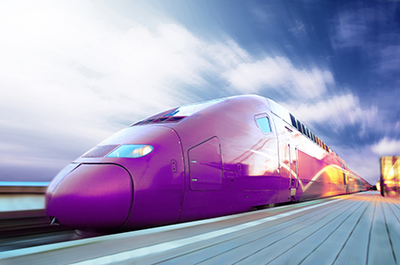 Images: Perstorp
Perstorp's polyols and other coatings components are made for both industrial and architectural applications.

The company also saw an increase in available funds (1.22 billion krona, up from 983 million krona in 2016 and a decrease in debt on the year).

In March, Perstorp sold one of its coatings-related businesses, Perstorp Oxo Belgium AB, to Synthomer plc; that business made additives for paints, coatings and other resin-based segments. The company says the move was part of an effort to focus on its core technologies.

Other coatings-related moves the company made last year included opening sales on the China-focused website 1688.com, focusing on the growing low-VOC market in that country, and acquiring a new polyol production facility in Vercelli, Italy.

Founded in 1881, Perstorp has 10 production sites and claims sales operations in 26 countries; the company has 1,600 employees. Its products for coating formulation include Capa polyols—made to increase durability in coatings—and Charmor polyols, for intumescent coatings. The company's products reach both the industrial and architectural markets.

“From record-high EBITDA to groundbreaking innovation and so much more, our people have achieved the extraordinary during the past year,” said Perstorp president and CEO Jan Secher. "However, to be able to follow our strategy and reach our new targets in the coming years, we need to continue to seek the full potential in ourselves. Leadership and continuous development of our leaders will be the key to make a step change going forward.”