OR Contractor Gets Jail Time for Fraud

An Oregon contractor is serving prison time after he lied to federal investigators and tried to bribe his workers into lying as well.

Jeffery Hurliman, owner of Westwind Concrete in Cloverdale, Oregon, is serving a two-month sentence for witness tampering and providing false statements to the government, both felonies, in relation to a 2014 job at the Marquis Tualatin assisted living center. 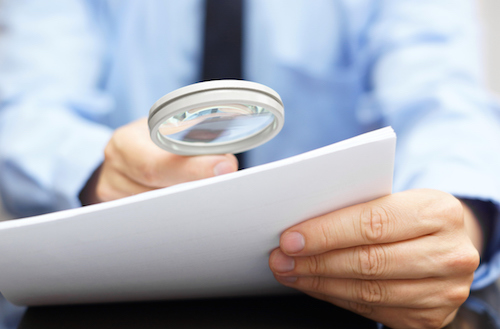 © iStock.com / BernardaSv
Hurliman had told the office that he paid the employees what he owed and provided certifications that he claimed were from those employees confirming they received payment. The Department of Labor’s Office of Inspector General later found discrepancies in those proofs of payment and began a criminal investigation.

All construction workers on the Marquis job were required to be paid the federal prevailing wage, because the project received money from the U.S. Department of Housing and Urban Development. However, a Department of Labor Wage and Hour Division investigation found that Westwind, a nonunion subcontractor on the project, had been paying 27 carpenters, ironworkers, laborers and cement masons less than what they were entitled to, and owed a total of $93,000.

Hurliman had told the office that he paid the employees what he owed and provided certifications that he claimed were from those employees confirming they received payment. The DOL's Office of Inspector General later found discrepancies in those proofs of payment and began another investigation.

When Hurliman found out, he offered money to his employees to lie to investigators.

Hurliman pled guilty to the two charges in January, and will be released on Aug. 15 and will then be on supervised release for three years. The DOL has also sued to prevent Hurliman from obtaining future government contracts.

“The resolution of this case sends a clear message—the U.S. Department of Labor will continue to enforce the law to level the playing field for employers who play by the rules, and to ensure that workers are paid what they have legally earned,” said Portland Wage and Hour Division Director Thomas Silva.

“We remain committed to educating employers, workers, and the public to improve compliance with federal labor laws across the board.”