The firm said it would be investing funds “in the upper double-digit million euro range” (the equivalent of somewhere between $60 million and just over $100 million) to expand its fumed silica capacity at the complex, which will be operational in summer 2019. 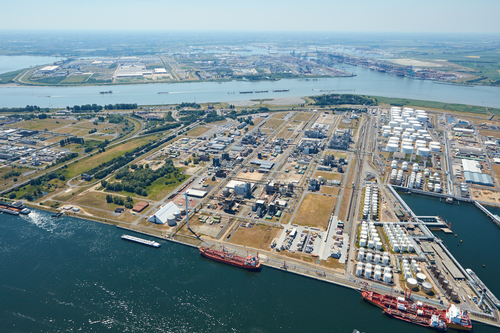 Fumed silica is used in the manufacture of paints and coatings, as well as specialty silicones, adhesives and high-performance insulation materials. Evonik markets its fumed silica products under the Aerosil brand.

The move is part of a strategy to balance the company’s portfolio, according to officials.

"With this investment in the silica business, which has low cyclicality, we are consistently following our growth course and solidifying our position as a leading global provider,” said Christian Kullman, chairman of Evonik’s executive board. “Following the planned takeover of the Huber silica business and the continuous expansion of precipitated silica capacity, the Aerosil expansion in Antwerp is the next logical step.”

According to Evonik, the plant will supply both hydrophilic silica (used primarily for its insulative properties and as a thickening agent) and hydrophobic silica (used for corrosion protection, scratch resistance, rheology modification and a number of other properties).

Evonik is in the process of acquiring Huber Silica (Edison, New Jersey) in a $630 million deal. That acquisition was granted conditional approval in June by the European Union, and the parties have said they expect the deal to close in the second half of 2017.