SSPC: The Society for Protective Coatings announced on Monday (May 22) the recipients of its 2017-18 scholarship awards for students attending universities in the United States or Canada. 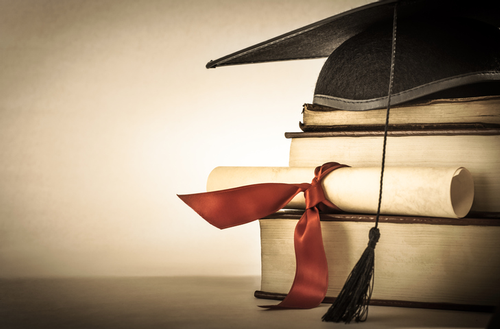 © iStock.com/franny-anne
Each of the 12 recipients of the SSPC scholarship awards earned $2,500 for their academic work.

Each of the 12 recipients was awarded $2,500 for their academic work, as well as a one-year membership in SSPC. The winners are:

The scholarship application opens in January of each year, with applications due by April 30. The 2018-19 application period will open in early January 2018. Scholarship recipients are chosen by a panel of three SSPC board members.

Two of this year's recipients were involved in SSPC's third annual Poster Sessions presentations in February at SSPC 2017 featuring Greencoat, in Tampa, Florida. The showcase allows college and graduate students, as well as recent grads, the opportunity to show current or previous research and make themselves known to their future peers.

Among the SSPC scholarship recipients who shared their research at this year’s Poster Sessions were Nguyen (“Finite Element Study on a Structural Steel Detail Susceptible to Hot-Dip Galvanizing Cracking”) and Silbert (“An Investigation of Improving Metal Adhesion of Cationic, UV-Curable, Bio-based Epoxy Coatings”).