Scientists at Dow Coating Materials are getting the title "Heroes of Chemistry" for their developments in acrylic resins and pre-composite polymers, according to a major scientific society.

The American Chemical Society announced Friday (May 12) that the team from Dow would be among six groups honored at its 254th National Meeting and Exposition, to be held in in August, in Washington, D.C. 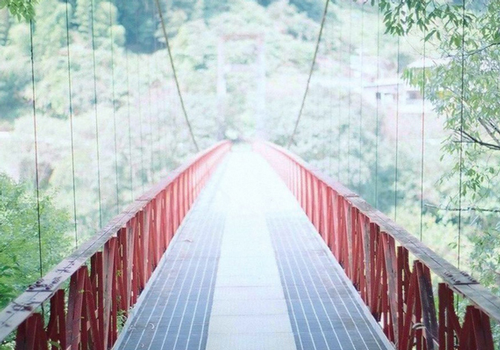 Images: Dow
Dow's Avanse resins are designed for the formulation of waterborne acrylics for use in applications including metal finishing, masonry and protective coatings, for substrates including steel bridges, tanks and railcars.

The developments that netted the Dow group the “Heroes” moniker are the company’s Avanse acrylic resins, used primarily in protective coatings, and its Evoque pre-composite polymers, designed for use in architectural paints.

The Avanse resins are designed for the formulation of waterborne acrylics for use in applications including metal finishing, masonry and protective coatings, and for substrates including steel bridges, tanks and railcars. The company says the patented Avanse chemistry “forces the pigments in paints into a more ordered geometry in the wet and dried paint films, which results in improved paint performance with lower cost raw materials.”

Dow’s Evoque line of polymers is designed to improve the distribution of titanium dioxide pigments, ideally increasing hiding efficiency and reducing the amount of TiO2 necessary in the formulation of architectural paints. Paints made with Evoque, the company says, also see improved barrier properties, such as resistance to corrosion and resistance to dirt pickup.

“Avanse and Evoque polymers are textbook examples of Dow’s commitment to making the world a better place,” said Neil Carr, business president for Dow Coating Materials, Performance Monomers and Plastic Additives. “Behind every successful technology development is a talented team of scientists and engineers who deliver solutions to make coatings work better.”

Dow Coating Materials is a division of The Dow Chemical Company.

Other companies honored this year with Heroes of Chemistry awards will include Bristol-Myers Squibb, Corning Incorporated, DuPont Crop Protection, Genentech and Merck. Dow is the only firm honored this year for coatings-related developments.