RPM International Inc., the parent company of well-known consumer coatings brands like Rust-Oleum and Zinsser, slightly increased sales in its 2017 third quarter, but posted a drop in net income.

The Medina, Ohio-based company reported Thursday (April 6) that pre-tax charges for an intangible impairment on its Rust-Oleum Restore product line and the closing of a European manufacturing facility took a toll on net income for the quarter, versus the prior-year period. 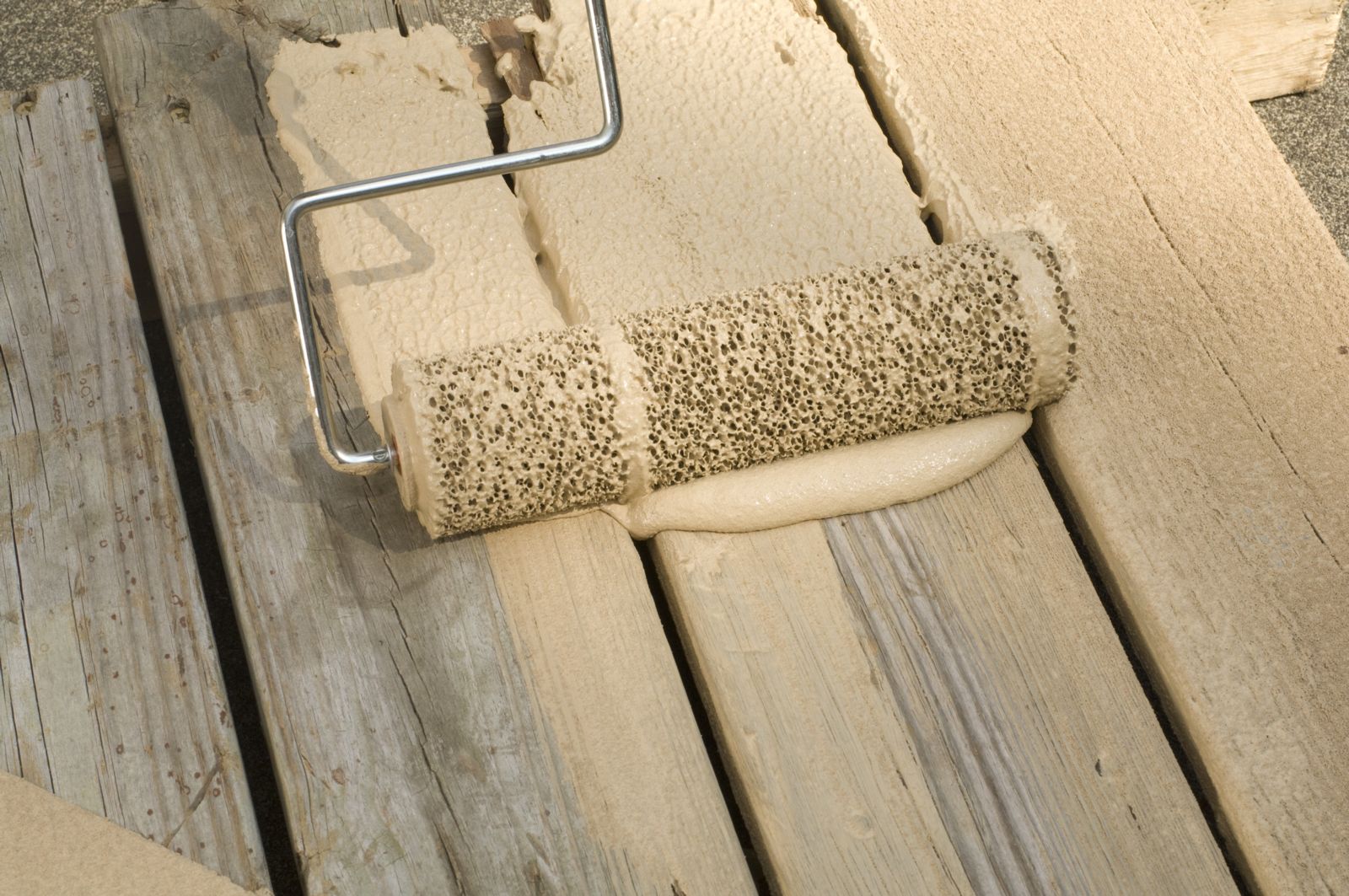 Rust-Oleum Corp.
Negative trends in the Rust-Oleum Restore product line led to a loss of market share, and resulted in a pre-tax charge of $4.9 million, according to RPM.

According to RPM, “During the current quarter, certain negative trends in the Restore product line led to a loss of market share, resulting in a downward revision to its long-term forecast.”

The company said this represented an impairment triggering event and, after additional testing, resulted in a pre-tax impairment charge of $4.9 million. Further, an unprofitable operation in Europe was shuttered during the quarter, resulting in a pre-tax charge of $4.2 million.

Chairman and CEO Frank C. Sullivan said that the latter charge was in line with the company’s strategy to close underperforming operations.

“We were pleased with our consolidated sales growth during the third quarter, which is typically slow due to cold winter weather that limits outdoor repair, maintenance and construction activities,” he noted.

“On the acquisition front, we completed five transactions during the quarter, which will add approximately $170 million in annualized sales,” he said, adding that “[c]osts associated with completing these acquisitions, as well as the associated impact on cost of sales resulting from the step-up in inventory, further reduced EPS by approximately $0.03 per share.”

RPM said it has completed nine acquisitions this fiscal year so far, including the purchase of Arizona-based Prochem and Missouri-based Arnette Polymers, companies with combined sales of $42 million. The company also recently purchased Prime Resins, of Conyers, Georgia. That manufacturer of specialty chemicals and equipment for infrastructure construction and repair had annual sales of $7 million.

A recent profile of Sullivan indicated that under his leadership, RPM has completed more than 70 transactions in the last 10 years.

"Our businesses serving the U.S. commercial construction market again experienced solid organic growth,” Sullivan commented. “Most businesses in Europe were up in the low- to mid-single-digit range in local currencies and current-year acquisitions contributed nicely to the segment's overall sales growth. We were very pleased with the strong EBIT leverage achieved on solid top-line sales.”

“The decline in organic sales was driven by the timing of orders from our retail customers during the quarter. Impacting segment earnings for the quarter was the Restore impairment charge, along with acquisition-related expenses and the impact on cost of sales relating to the step-up in inventory.

“Looking ahead, we are encouraged by housing market activity, retail customer results and the acceptance of recently introduced new products.”

RPM's consumer products are used by professionals and do-it-yourselfers for home maintenance and improvement and by hobbyists. Consumer brands include Rust-Oleum, DAP, Zinsser, Varathane and Testors.

"Sales were soft for nearly all of our specialty segment businesses, which cut across a broad range of industries, and earnings were negatively impacted by the European facility closure amounting to $4.2 million,” Sullivan said.

In looking ahead, RPM expects that “recent expense-reduction initiatives, along with the $220 million in revenue added via nine acquisitions this fiscal year, have RPM well positioned for solid performance in the fourth quarter and into fiscal 2018,” according to Sullivan.

"Our consumer segment's fourth-quarter sales should increase in the mid-single-digit range,” said Sullivan. “Third-quarter acquisitions in the segment will help balance out underperformance at our Kirker business, which remains challenged.”

Sullivan expects its specialty segment to grow in the low- to mid-single digit range during the fourth quarter.