A former bookkeeper of an Ohio-based contractor has pleaded guilty to charges stemming from a multi-year fraud scheme, authorities have announced. 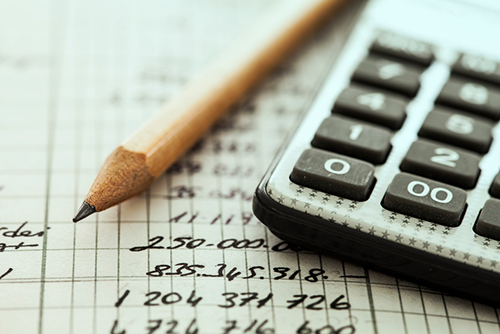 © iStock.com / seb_ra
For a five-year period, Deborah Hall said she cashed more than 150 company checks written to herself and failed to file income tax returns.

Deborah Hall, 62, who worked for R.A. Hermes Inc., a building contractor, recently admitted to embezzling more than $233,000 from her employer over a five-year period, the U.S. District Attorney for the Southern District of Ohio announced. She cashed 154 company checks she wrote to herself between July 2009 and June 2014, according to officials.

Authorities said Hall would record false entries in R.A. Hermes’ books showing the checks she wrote to herself were payments to Home Depot or the state treasurer. She then created entries showing that the checks had cleared.

Hall had reportedly been employed by the Cincinnati-based builder for 16 years until 2014. Her responsibilities included sales tax returns and recording expenses.

The case is being prosecuted by Assistant U.S. Attorney Deborah Grimes and was investigated by special agents of IRS-Criminal Investigation.