Powder Coating Made to Reduce Friction

Coatings manufacturer Evonik (Essen, Germany) has introduced a new line of polyether ether ketone (PEEK) powders designed to reduce wear and tear on the industrial equipment that they protect. 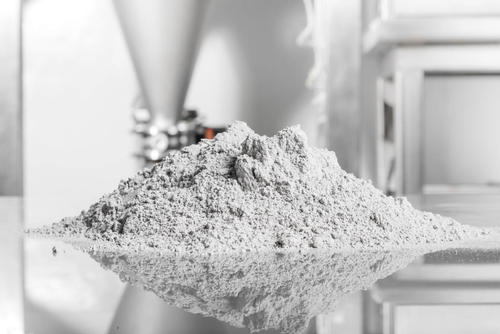 Evonik
The Vestakeep line is designed specifically for tribological performance, reducing friction between sliding surfaces, according to the manufacturer.

Evonik’s new Vestakeep line of powders can be applied via flame or electrostatic spraying, or as aqueous dispersions, the company says. The line is designed specifically for tribological performance, reducing friction between sliding surfaces, according to the manufacturer.

Evonik says the Vestakeep coatings can withstand permanent operating temperatures of up to 250 degrees Celsius (482 degrees Fahrenheit), and exhibit chemical and abrasion resistance. The results of using coatings with these properties can include longer service life for parts like bearings, and increased possible turbine speeds, the company says.