The owner of a New York-based interior painting company faces 15 years in prison for allegedly misreporting over $570,000 in revenue.

Vasillios Georgiadis, aka William Georgiadis, 64, of Brooklyn, and his company, Coronet Gotham LLC, were charged Monday (Feb. 6) with insurance fraud, grand larceny, failure to secure workers’ compensation insurance and other charges, according to a press release from Acting Brooklyn District Attorney Eric Gonzalez. 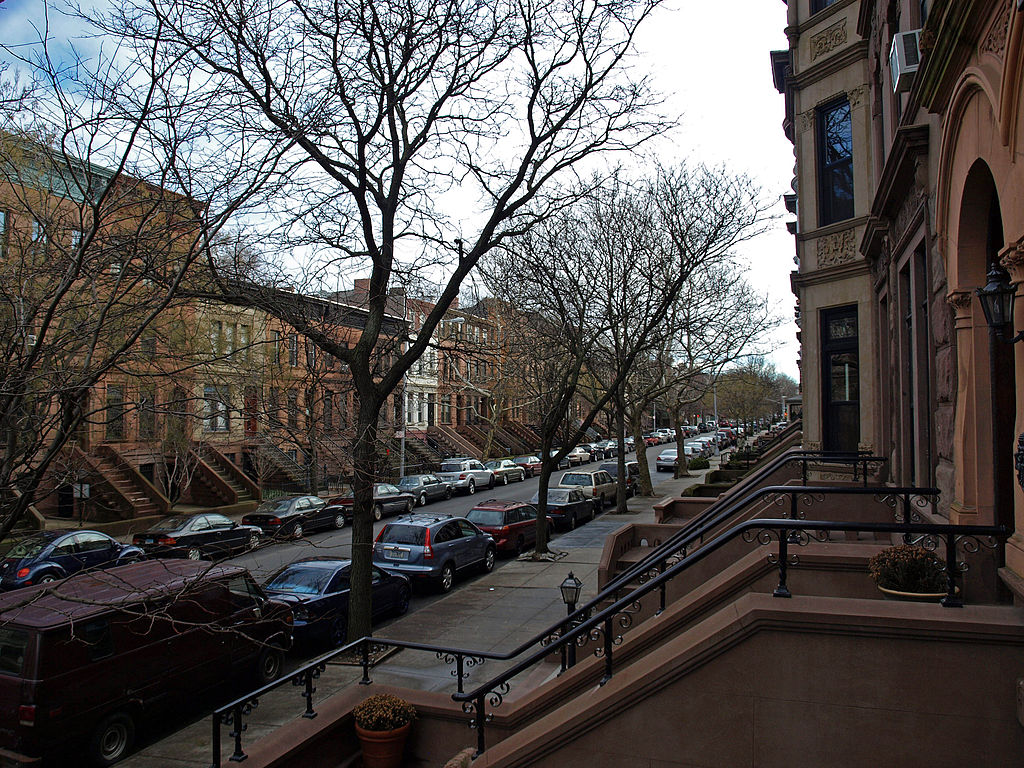 Chris Pruitt / CC BY SA via Wikimedia Commons
Brooklyn's District Attorney says the charges are a reflection of the office's committment to protecting the area's workers in the construction industry.

Prosecutors say Georgiadis stole more than $64,000 from a New York State agency that provides workers’ compensation insurance coverage for employers. The painting contractor also allegedly misreported his company’s sales, omitting more than $570,000 over a five-month period in order to secure lower insurance premiums, which he failed to pay.

“[T]he owner of a contracting company, defrauded and stole from an agency meant to protect New York’s workers,” Gonzalez said in a statement.

“He then left his own workers, performing physical and demanding jobs, without coverage and dangerously vulnerable to the financial costs associated with workplace injury. These charges are a reflection of our commitment to protecting Brooklyn’s workers—in the construction industry and in all sectors of the borough’s economy.”

The District Attorney provided the following details of the case.

On Nov.19, 2013, Coronet Gotham submitted an application to the New York State Insurance Fund (NYSIF) for workers’ compensation insurance. Georgiadis, signed the documents, as principal, and stated that Coronet Gotham was an interior painting contracting company.

NYSIF issued a workers’ compensation policy to Coronet Gotham, based on its application, effective Nov. 20, 2013, prosecutors said, citing the investigation.

Seven months later, on June 23, 2014, NYSIF reportedly cancelled the policy for nonpayment of premiums. Two months later, as part of a routine audit of cancelled policies, an NYSIF auditor conducted an audit of Coronet Gotham’s gross sales for the seven month period of coverage (Nov. 20, 2013 to June 23, 2014) to calculate any premiums owed by Coronet Gotham to NYSIF.

During the audit, Georgiadis stated that he was the sole partner for Coronet Gotham and that the company had gross sales of $58,000 for the audit period, all resulting from one contract with Stasi/Dallas Electrical Contracting Inc., a general contracting firm for which Coronet Gotham was a subcontractor.

Approximately three months later, on Nov.13, 2014, NYSIF granted Coronet Gotham a new workers’ compensation policy, for which it gave Coronet Gotham a credit of $1,090.85, based on results of the previous audit.

On Feb.16, 2015, NYSIF canceled this policy, again for nonpayment of premium.

A separate audit of Stasi/Dallas covering the period from Nov. 20, 2013 to April 11, 2014, showed that Coronet Gotham had in fact submitted invoices to Stasi/Dallas for work performed by Coronet Gotham during that period, and that Georgiadis had cashed checks totaling $628,278, which was over $570,000 more than the $58,000 in sales that Georgiadis had reported to NYSIF for that period.

“NYSIF front-line staff are trained to look for red flags and inaccuracies, which can also result in stopping fraudulent activity before it starts,” stated NYSIF Director of Confidential Investigations John W. Dormin.

“In this case, the fraudulent behavior was discovered by a thorough NYSIF auditor reviewing payroll records and reports. NYSIF will continue to use every tool at its disposal. Thank you to the Brooklyn District Attorney’s office for partnering with us to root out workers’ compensation fraud.”

The company could not be reached for comment Wednesday (Feb. 8).