Coatings manufacturer AkzoNobel has announced it is partnering with an oil and gas tanker operator and a drone developer to create a drone that will allow the remote inspection of enclosed spaces and ballast water tanks. 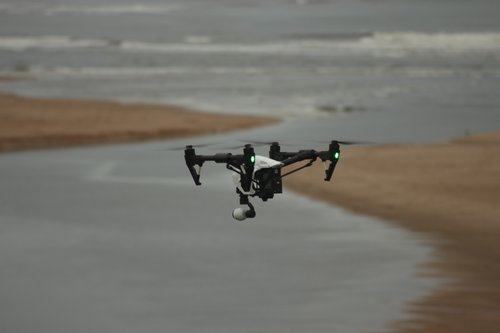 AkzoNobel
AkzoNobel has partnered with Barrier Group and DroneOps (the maker of this drone) to develop an inspection drone to be used in confined spaces.

The Amsterdam-based firm is working with Barrier Group and DroneOps to develop the new technology, which will use virtual reality to allow inspectors to safely access areas that would generally be considered to be risky to inspect in person.

“Inspecting these areas thoroughly can require working at height, entering confined spaces and negotiating slippery surfaces that could be poorly lit, all of which are high-risk activities that the maritime industry is keen to address.”

The group is currently looking to have its drone ready to launch in October.