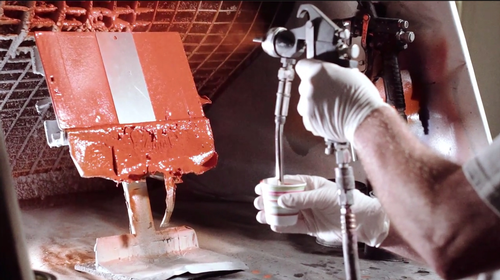 Century was honored in 2012 with a Texas Environmental Excellence Award for its development of a low-VOC water-based joist primer.

Axalta employs more than 12,800 workers and does business in more than 130 countries. The firm reported net sales of $4.1 billion in 2015. Axalta manufactures liquid and powder coatings for industrial, OEM and architectural applications.

Editor's note: An earlier version of this story reported that Century products are only available in the United States; the company in fact also does business elsewhere in North and South America.