Investment in both private and public construction sectors helped propel U.S. construction spending to its highest level in 10 years, according to new federal data.

The U.S. Commerce Department reported Tuesday (Jan. 3) that construction spending reached $1.18 trillion in November 2016—the highest level seen since April 2006. The increase is a 0.9 percent jump from October and up 4.1 percent from the year before. 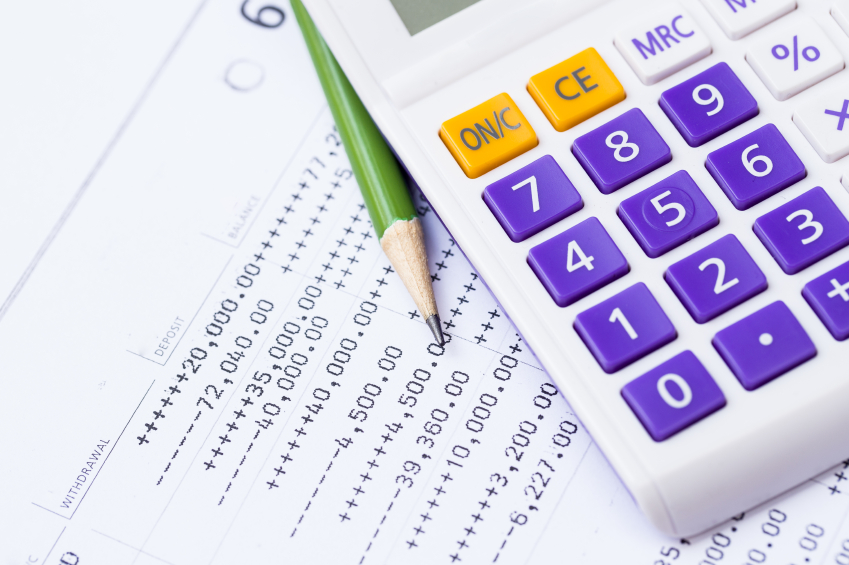 In a statement, officials with the Associated General Contractors of America say the new data indicates that the 2017 outlook for construction is favorable, cautioning that demand will vary for different types of construction projects.

“Most contractors expect to remain busy in 2017, as well, although there will be a shift in the types of projects that are most active,” said Ken Simonson, the association’s chief economist. “Office construction is especially hot, while manufacturing and apartment construction are slowing sharply, and public investment is a major question mark.”

Anirban Basu, chief economist for the Associated Builders and Contractors Inc., noted, “[The] strong spending report contributed to a bright short-term outlook for the commercial and industrial construction sectors," adding that momentum in the nonresidential construction sector should build further.

Private residential construction spending increased 1.0 percent between October and November and rose 3.0 percent over the past year, according to the AGC’s analysis of the federal data.

Single-family spending increased 1.8 percent for the month, but decreased 0.9 percent from a year earlier.

Investment on multifamily residential construction dipped 2.7 percent for the month but was 11 percent above levels seen in November 2015.

Public construction spending grew 0.8 percent in November and 2.6 percent from the November 2015 rate.

Simonson cautioned that federal funds for infrastructure “remain a weak point and a number of states are facing new fiscal challenges that may jeopardize investment in infrastructure and public universities.”

The U.S. construction market is a major driver of future coatings demand, according to the American Coatings Association. The association offered this breakdown of the latest spending report.