A federal investigation, prompted by a death on the anodizing line at Crystal Finishing Systems’ facility in Mosinee, has resulted in multiple alleged safety violations, according to the U.S. Department of Labor’s Occupational Safety and Health Administration. 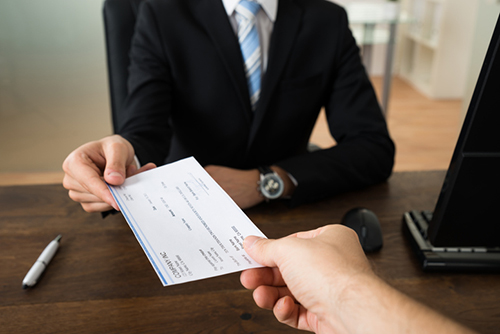 Federal investigators determined the worker suffered fatal injuries when an automated crane pinned him between the crane hook and dip tank load bars as it moved product to different tanks on an anodizing line, authorities said. The employee was pronounced dead at the scene.

“The unfortunate accident involved a crane on a metal treatment system that was being operated like every other system of its type worldwide for many years,” Crystal Finishing President Mark Matthiae said in a statement provided to our sister publication D+D News. “It is not clear why the team member was in the location on the machine at the time of the accident.”

Matthiae said the citations and penalties issued in the case were mostly “unrelated to the accident” and “overstated.” Further, he said the company was “disappointed to receive penalties under an increased fine structure that did not exist at the time of the accident.”

The company has 15 days to request an informal conference with the area director or contest the fines.

“Based upon discussions with OSHA, we have already worked with outside parties and made sure that any deficiencies noted by OSHA have been and continue to be eliminated,” Matthiae said.

He noted that the company cares greatly about its 750 employees and expressed condolences to the family of the deceased technician.

"A man died tragically, leaving his family, friends and co-workers to suffer an overwhelming loss," said Robert Bonack, OSHA's area director in Appleton. "Crystal Finishing must improve its safety and health programs and procedures to protect workers at all its Wisconsin facilities."

Founded in 1993, the company specializes in aluminum extrusion and fabrication, high performance coatings, powder coating, plastics coating, e-coating and anodizing. It also operates a facility in River Falls, in addition to the Mosinee plant.