The Green Building Initiative’s Green Globes certification system will be an accepted standard for new construction and interior upgrades to federal leased building spaces, according to the U.S. General Services Administration.

The GSA’s Office of Leasing, which oversees more than half of the federal government’s office space, approved the use of Green Globes certification, adding it to the agency’s Request for Lease Proposals and lease templates as of October. 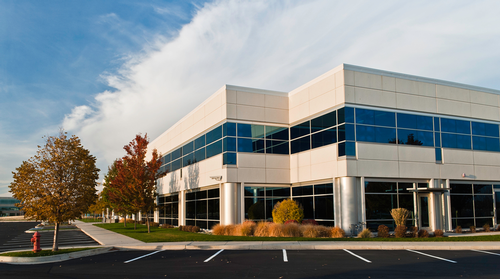 According to GBI, the organization has already certified 592 federal buildings through Green Globes or its Guiding Principles Compliance program.

The GSA already recognized LEED as a certification for green building for federally owned and leased buildings. In 2013, the GSA recognized Green Globes as an alternative green certification system for new federal construction projects.

“We look forward to showcasing how Green Globes is a cost-effective, accessible, and collaborative green building certification program,” said Jay Thomas, chair of GBI’s Board of Directors.

“GBI’s mission is to accelerate adoption of green building best practices. GSA’s recognition of multiple certification programs will help us to accomplish that mission by opening the market to competition and innovation; it’s good government policy.”