In a separate announcement, American Securities said it has completed its acquisition of El Segundo, CA-based Henry Company, a building-envelope product manufacturer.

The Chromaflo deal is expected to close this month, subject to customary closing conditions and regulatory approvals, according to the announcement.

Described as a leading independent global supplier of colorant systems and chemical and pigment dispersions, the company has over eight decades of industry experience. Chromaflo’s brands include more than 200 product lines and 7,000 products, serving customers across six continents. 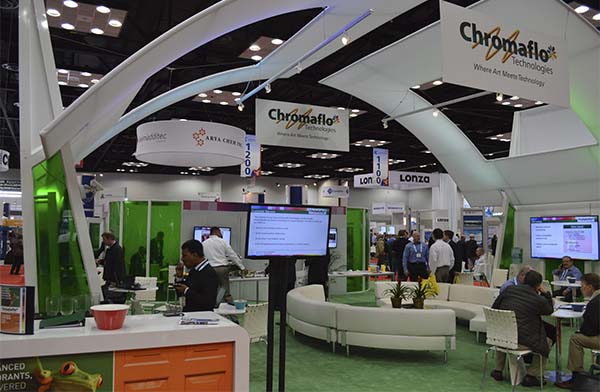 Chromaflo at American Coatings Show 2016
Chromaflo is a global supplier of colorant systems and chemical and pigment dispersions, serving customers in architectural and industrial coatings.

“We believe that Chromaflo's commitment to product innovation, combined with its experienced and customer-focused management team, positions the company for continued growth,” said Scott M. Wolff, a managing director of American Securities. “We look forward to bringing our resources to bear to support Scott Becker [president and CEO of Chromaflo] and the rest of Chromaflo's management team toward continued success.”

Founded in 1981, Henry is a national supplier of air and vapor barrier, roofing and waterproofing products.

The company has a dozen offices and manufacturing facilities throughout the United States and Canada. It serves the repair, remodel and new housing market in addition to the broader commercial market.

Frank Ready, president and CEO of Henry, said the company has “a strong history of growth,” noting that the partnership will advance new product development and market expansion.

Based in New York with an office in Shanghai, American Securities is a U.S. private equity firm that invests in market-leading North American companies with annual revenues generally ranging from $200 million to $2 billion. American Securities and its affiliates have approximately $15 billion under management.