The inspection that resulted in the citation took place at PPG’s facility in Westlake, LA, the Occupational Safety and Health Administration announced Thursday (Oct. 13). 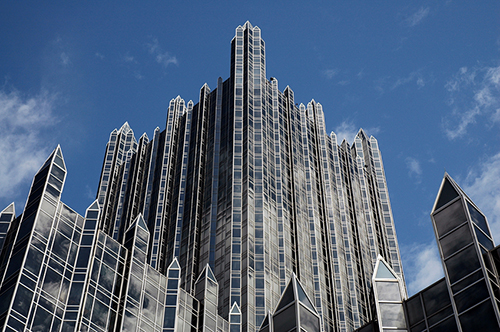 © iStock.com / JoeCollver
Founded in 1883 and headquartered in Pittsburgh, PPG has approximately 47,000 employees around the world and 18,500 work in America. The company says "a safe work environment" is a top priority.

The facility began operations in 1946 and produces precipitated silicas for use in a variety of industrial and consumer applications, according to PPG.

“The violations found at PPG Industries' Westlake facility are disturbing,” said Dorinda Folse, OSHA's Area Director in Baton Rouge. “Not inspecting safety relief valves endangers workers and could have catastrophic consequences. This employer must take all necessary steps to correct these issues and take the safety of its workers seriously."

In a comment on the case, PPG spokesman Mark Silvey said “a safe work environment is a top priority for PPG.” He added that the company plans to communicate with OSHA to better understand its findings and resolve the matter.

The citation, issued Oct. 11, includes allegations that the company failed to conduct air quality monitoring before employees were required to enter a confined space to conduct equipment maintenance. OSHA proposed a fine of $12,471 for that hazard.

OSHA also alleged that the employer allowed employees to access a leaking hot water tank with a water temperature of over 120 degrees Fahrenheit to take samples. The agency proposed $12,471 for that hazard as well.

PPG allegedly failed to ensure that passageways in its building were kept clean and orderly; OSHA inspectors found that employees were required to process amorphous silica and large amounts of silica dust were on floors and equipment, according to the citation document. That violation carried a fine of $7,126.

The agency also alleged two other-than-serious violations for not illuminating exit signs and not having a protective cover on a junction box to prevent electric shock.

Founded in 1883 and headquartered in Pittsburgh, PPG has approximately 47,000 employees around the world and 18,500 work in America.