As Hurricane Matthew churns toward the southeastern coast of the U.S., the devastation from the powerful Category Four storm is being assessed in the Caribbean, according to reports. 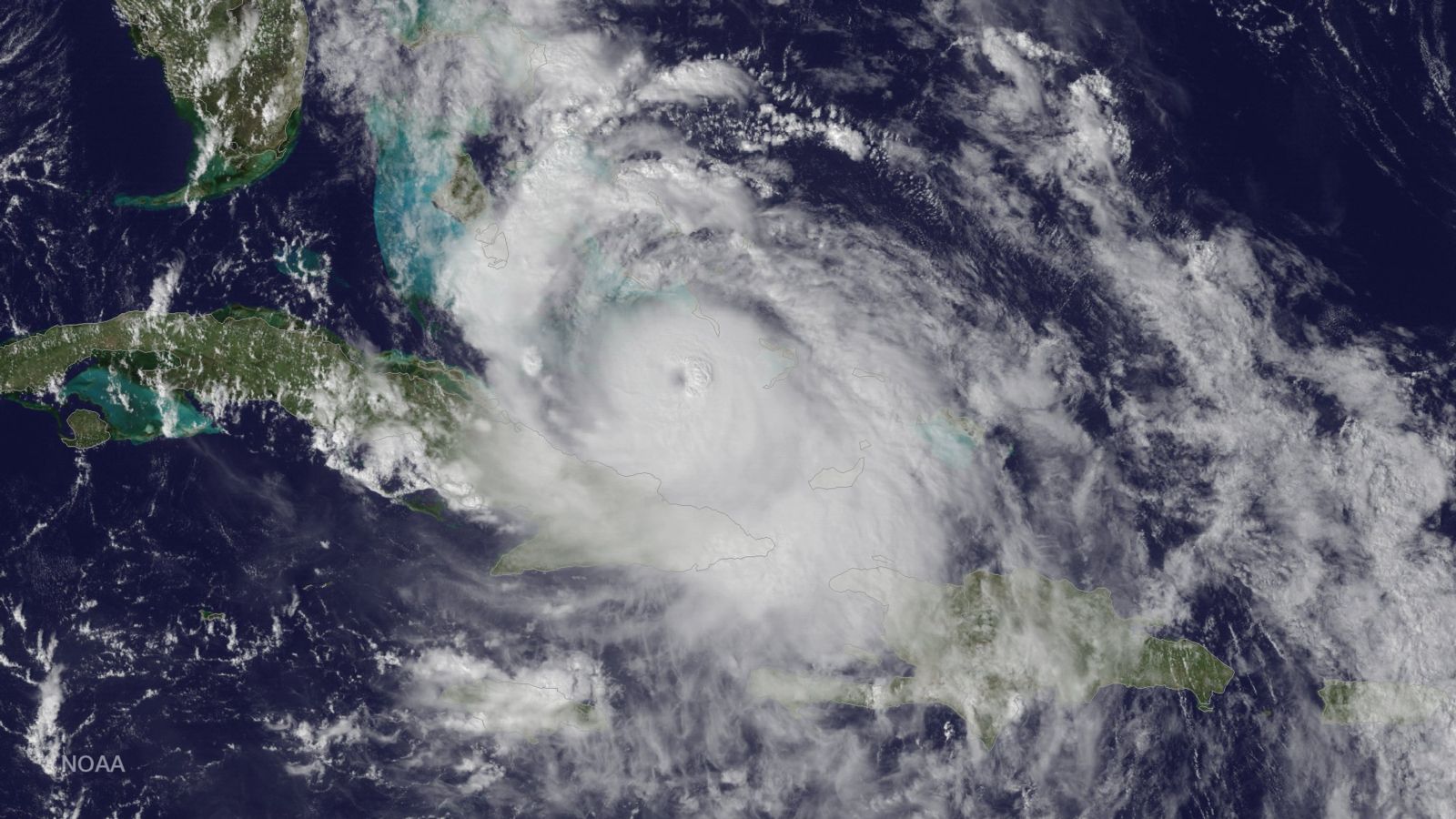 NOAA
As of Thursday morning, the storm was situated over the Bahamas on a path forecast to reach the U.S., where mandatory evacuations were being issued.

The death toll from Matthew has already reached at least 114, with 108 of the deaths occurring in Haiti, Reuters reported Thursday (Oct. 6) afternoon, noting that number is expected to climb when rescuers are able to reach some of the hardest-hit areas along southeastern Haiti. Communication to and from those areas had been cut off.

In areas accessible, thousands of properties were damaged by the storm’s powerful winds (up to 145 mph) and storm surge (up to 24-foot waves). Torrential rain flooded coastal towns, washing away bridges and roads, the Associated Press reported.

"It's the worst hurricane that I've seen during my life," Fidele Nicolas, a civil protection official in Nippes, told the Associated Press. "It destroyed schools, roads, other structures."

Civil aviation authorities reportedly counted as many as 3,214 homes destroyed along the southern peninsula. Many families in that area lived in shacks with sheet metal roofs and many did not have the means to escape harm’s way, reports said.

Help on the Way

Government officials say at least 350,000 people are in need of some kind of assistance following the disaster, which is being described as one of the country’s worst humanitarian crisis since the 7.0 magnitude earthquake that hit in January 2010.

At the request of Haitian officials, U.S, military personnel are expected to deliver food and water to hard-hit areas with nine helicopters and ships in the coming days. Other international aid has also been deployed.

Before slamming Haiti, Matthew wreaked havoc in nearby Cuba, destroying dozens of homes and damaging hundreds on the island’s easternmost city of Baracoa, according to reports.

As of Thursday morning, the storm was situated over the Bahamas on a path forecast to reach the U.S., where mandatory evacuations were being issued in Florida, Georgia and South Carolina.

Florida was bracing for landfall or near-landfall as early as Thursday night. Residents and business owners boarded windows with plywood and placed sandbags.

Contractors working on large projects throughout the region were racing to secure crane booms and other equipment in preparation for the storm.

"We put our hurricane plans in our project plans," MacAdam Glinn, who heads Skanska USA in South Florida, told the Miami Herald. Glinn oversees projects including the Patricia and Phillip Frost Museum of Science, which is currently under construction.

“This storm will kill you. Time is running out. We don’t have much time left.”