The world's largest manufacturer of paints and coatings is continuing to eliminate non-coatings ventures, announcing recently that it will shed two more fiber glass operations.

Nan Ya, affiliated with Taiwan-based Formosa Plastics Group, currently controls the other 50 percent ownership interest in the joint ventures. 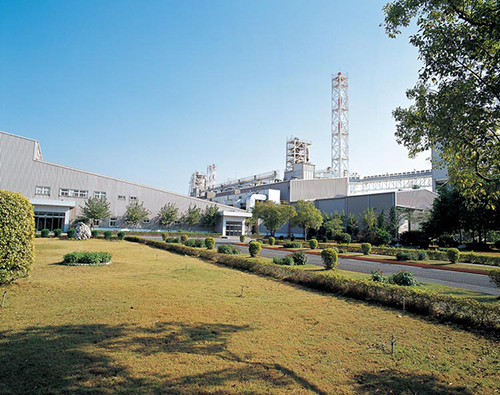 The transaction is expected to close by the end of 2016. Financial terms were not disclosed.

PFG was formed as an equally held joint venture between PPG and Nan Ya in 1987, with a single production facility in Chia Yi, Taiwan.

To meet growing demand, a second joint venture was formed to add a production facility in Kunshan, China, in 2001.

PPG declined to comment on the transaction in response to a request by PaintSquare News.

Earlier this year, PPG revealed its intention to divest its European fiber glass operations. According to the June 20 announcement, the manufacturer had signed a preliminary agreement to sell the operations to glass manufacturer Nippon Electric Glass Co. Ltd. (NEG), based in Otsu, in Japan’s Shiga Prefecture.

The deal is expected to close in the second half of 2016.

In July, the company announced that, after more than 130 years in the segment, it would sell off its flat glass business to Vitro S.A.B. de C.V., the largest glass producer in Mexico, for approximately $750 million.

This historic deal, subject to customary closing conditions, is also expected to close by the end of 2016.

PPG also announced an acquisition in June—that of global coatings services provider MetoKote and its affiliates. Expected to close in the third quarter of 2016, the deal will take advantage of Metokote’s size, breadth of capabilities and geographic reach to complement PPG’s technology and regional customer base, the company said.