Terms of the sale, announced Wednesday (Sept. 14), were not disclosed. 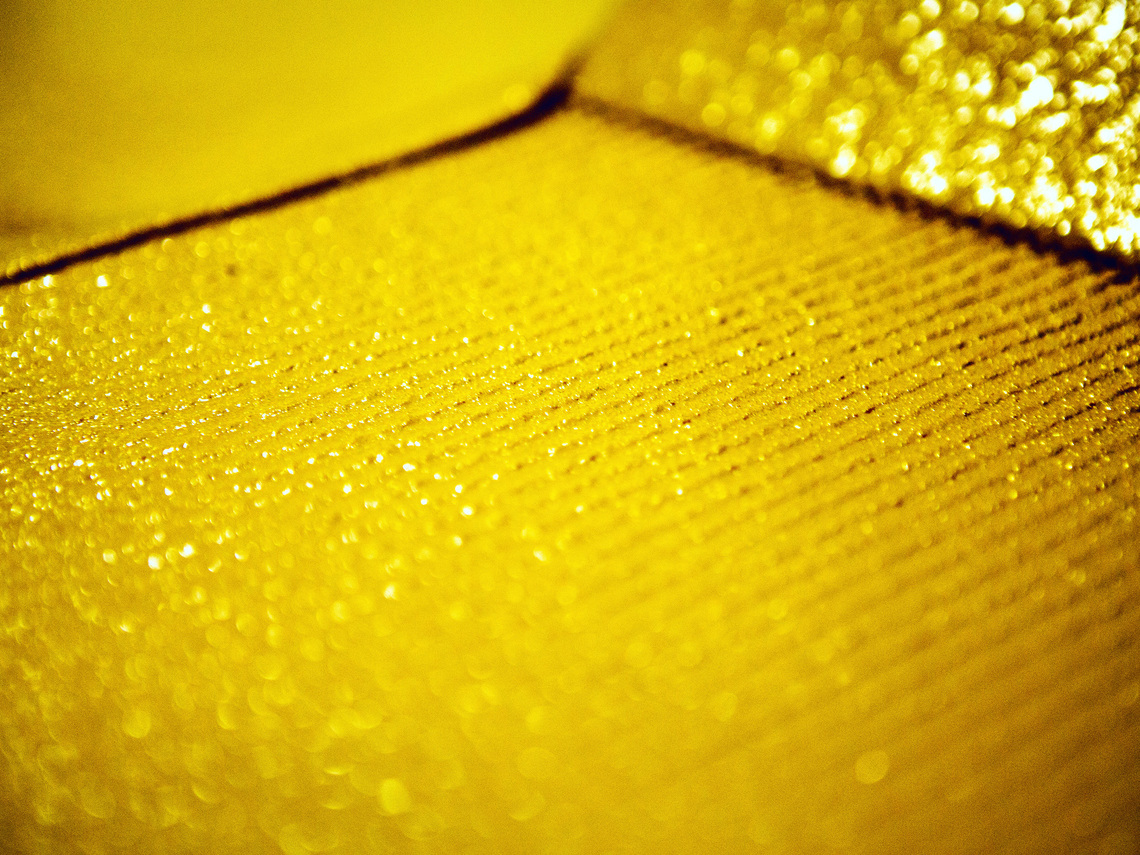 BASF
The proposed deal demonstrates BASF's committment to expanding Construction Chemicals product portfolio, according to the company. Part of the deal includes a lease of Henkel's Unna, Germany, plant.

The transaction is subject to the approval of relevant antitrust bodies and is expected to close by the end of 2016.

Per the agreement, BASF will use the Ceresit trademark for the Western European business in the categories of tiling and waterproofing.

BASF intends to integrate the acquired business into PCI Group, a wholly-owned subsidiary of BASF and part of its Construction Chemicals division. PCI Group has a leading position in the German market for tile fixing systems, according to the company.

The proposed transaction also includes a temporary lease of Henkel’s production site in Unna, Germany, where the respective products are being produced.

BASF says it will operate the Unna site for a period of two to three years and will then continue the business at existing PCI production sites, mainly in Hamm, Germany, which is located near Unna.

“Henkel’s building material business will remain an integral part of our portfolio and we will continue to develop it in all other regions,” said Corporate Senior Vice President Hermann Deitzer, who is heading Henkel’s Consumer, Craftsmen and Building Business. “The Ceresit brand will continue to be the strategic platform for Henkel’s global building material business.

“However, in Western Europe we do not see a long-term perspective for this business in its current setup as well as for our related activities in Unna. Thus we are pleased to have reached this agreement with BASF,” Deitzer added.

BASF, headquartered in Ludwigshafen, Germany, is currently the largest chemical producer in the world serving a variety of industries, including paints and coatings.