Global paint and coatings manufacturer AkzoNobel will add a long-time DuPont leader to its executive committee in the coming months.

Thierry F.J. Vanlancker most recently served as the president of Fluoroproducts for Chemours, the spin-off company DuPont's chemical businesses formed in 2015. 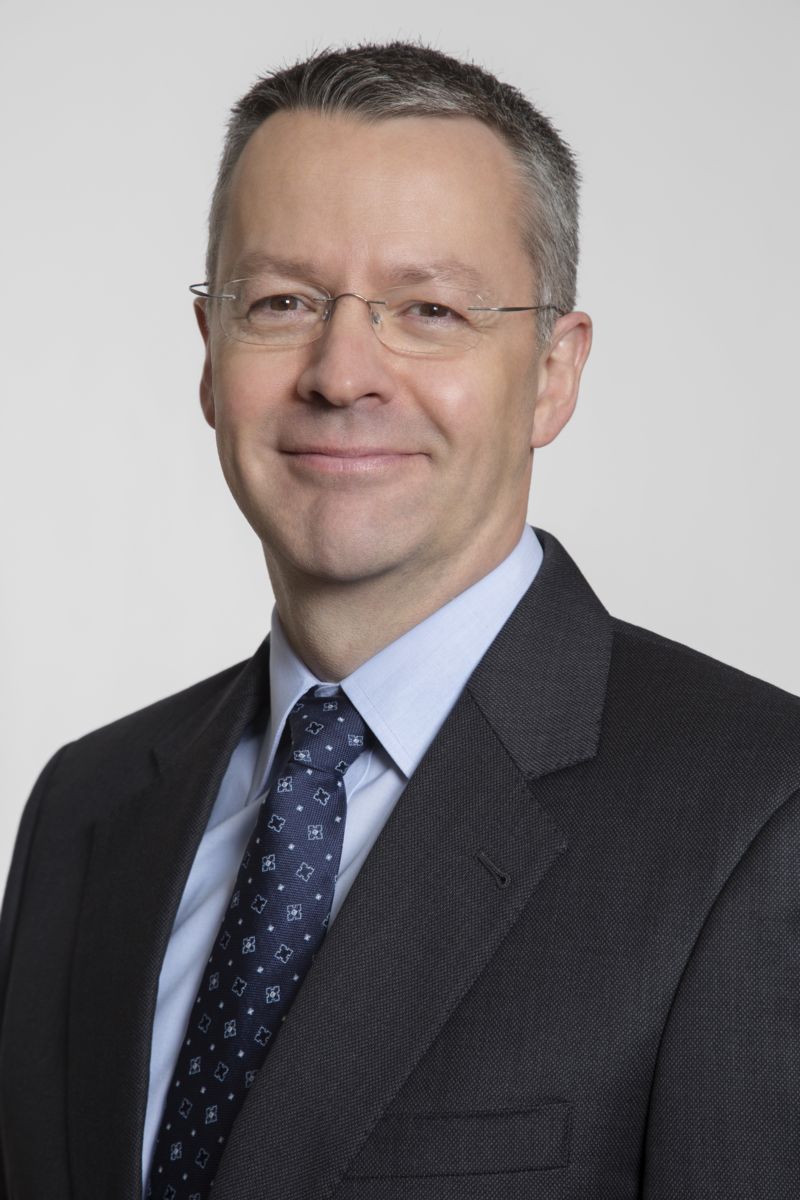 In his new role with AkzoNobel, Vanlancker will serve as a member of the company's executive committee, responsible for Specialty Chemicals.

His new post becomes effective Feb. 1, 2017, according to the Amsterdam-based manufacturer. He will succeed Werner Fuhrmann, who will retire from the company next year, after 37 years of service.

A Belgian national, Vanlancker first joined DuPont in 1988 and has held a number senior roles in Europe and in the United States throughout his career.

“We are delighted to have such an experienced chemical industry professional as Thierry join AkzoNobel,” said Ton Büchner, CEO, AkzoNobel.

“We look forward to him building on the fantastic momentum Werner has achieved, taking the Specialty Chemicals business to new levels."