Companies and homeowners who use federal funding on construction projects in flood-prone areas would be required to build on higher ground, two feet in some cases, under the newly proposed rules. Hospitals and nursing home facilities would be erected even higher. 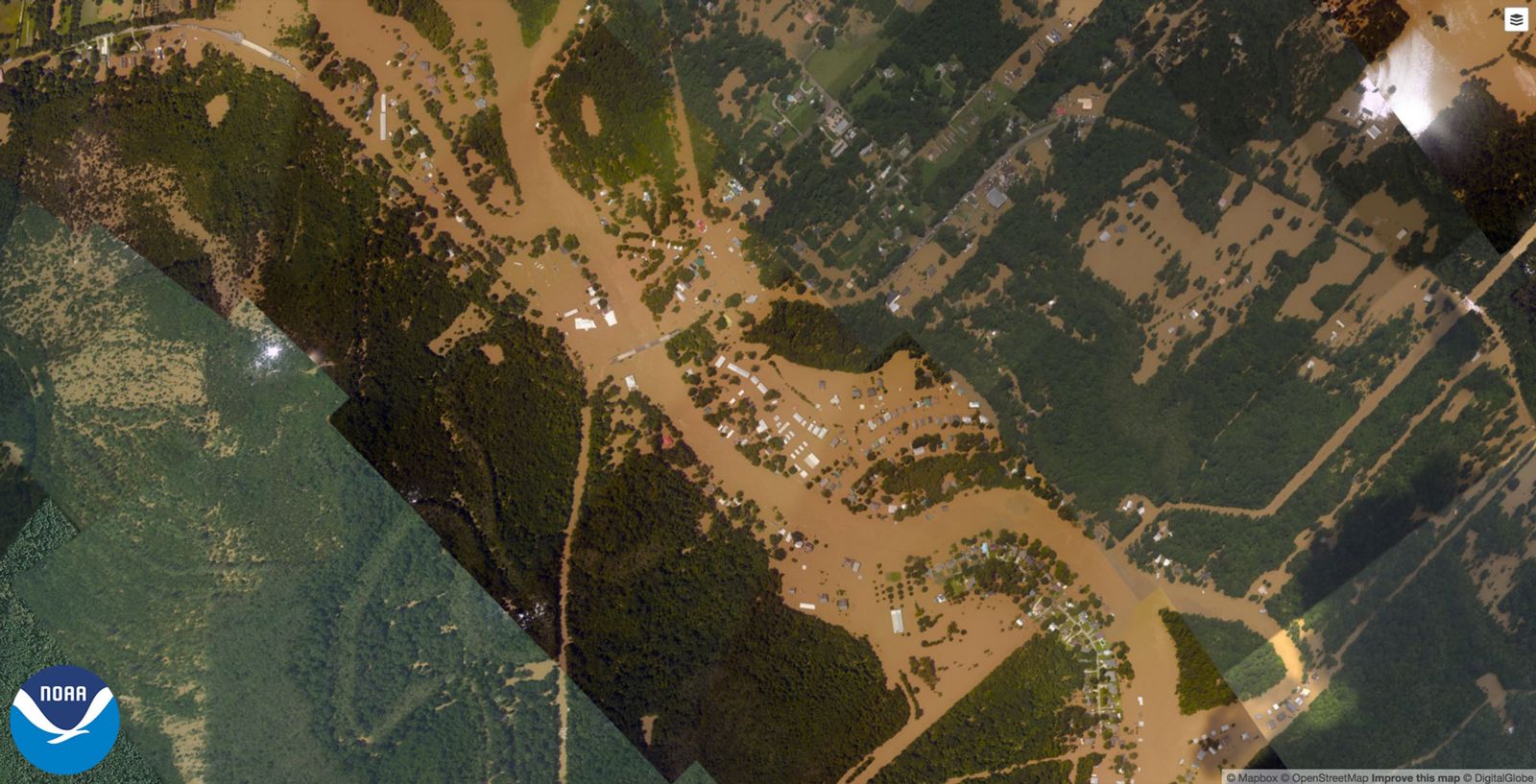 NOAA King Air
Recent ravaging flood waters in and around Baton Rouge have impacted 20 parishes and is responsible for killing 13 people, damaging or ruining over 60,000 homes, and displacing thousands.

“This is ensuring that when federal investments are made we will rebuild higher and stronger,” Roy Wright, deputy associate administrator for insurance and mitigation with FEMA, told The Wall Street Journal from Baton Rouge.

Recent ravaging flood waters in and around Baton Rouge have impacted 20 parishes and are responsible for killing 13 people, damaging or ruining over 60,000 homes, and displacing thousands, reports say.

FEMA announced Tuesday (Aug. 23) that more than $127 million had been approved for survivors of the flooding.

“Flooding is the most common and costly type of natural disaster in the United States, and floods are expected to be more frequent and more severe over the next century due in part to the projected effects of climate change,” FEMA said in its proposal, published in the Federal Register Monday (Aug. 22).

“This proposed rule would ensure that FEMA Federally Funded Projects are designed to be resilient to both current and future flood risks.”

Under the new rules, federally funded projects must be built two feet above the 1-percent-chance annual flood level, or the “100-year-flood level,” according to the agency.

Hospitals and nursing homes would be required to be constructed three feet above the 100-year floodplain level, built to the 500-year floodplain, or built in accordance with the best available scientific models that may include other factors such as sea-level rise data.

The rules would not only apply to buildings, but also roads and other projects that receive federal funding, according FEMA.

“The regulations would essentially rewrite the current 100-year flood standard that has been used nationwide for the past five decades since the national flood insurance program was adopted in the late 1960s,” according to the Wall Street Journal.

In order to qualify under that program, communities have required that buildings be at or above the elevation where a flood is calculated to rise on average once every 100 years, the report said.

Builders and business groups have voiced concern about the proposal, noting increased costs associated with building higher as well as worries that other governmental agencies and bodies might issue conflicting regulations, according reports.

A comment period on FEMA’s proposed regulations will remain open until Oct. 21.

The regulation stems from an executive order signed by President Barack Obama in January 2015.