Two global resin suppliers are moving forward with a merger.

Allnex, based in Brussels and owned by parent company Advent International, announced in Februrary that it was in talks with Nuplex, and put forward a plan to acquire the Sydney, Australia-based company in April. 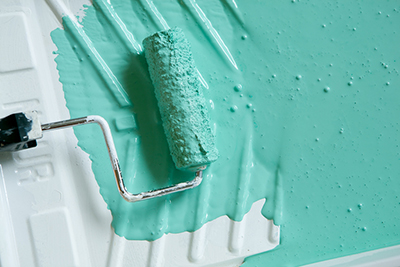 Nuplex manufactures coating resins, along with polyester and vinyl ester resins and products related to resin-based flooring systems. The company, which claims about $1 billion in annual sales, does business in Australia and New Zealand, Europe, Asia, North America and Africa.

Allnex does $1.5 billion in sales annually, and deals in resins and additives used in architectural, industrial and automotive coatings, as well as packaging coatings and inks, and consumer electronics and industrial plastics.

Allnex was acquired by Advent International, a global chemicals conglomerate, in 2013; prior to that deal, Allnex was Cytec Industries’ Coating Resins business. Its operations are centered in Belgium, with facilities in Europe, Asia, North and South America and Africa.

Last week, the New Zealand Times-Herald reported that Nuplex CEO Emery Severin did not take part in the decisions regarding the Allnex deal due to a conflict of interest related to shares and incentives that could send him more than NZ$10 million if the deal goes through.

Earlier this year, Allnex announced the hiring of Miguel Mantas as its new CEO. Mantas had been with OXEA, a chemical company that was sold by Advent International to Oman Oil.

The Allnex-Nuplex deal has already gotten approval from regulating bodies in Australia, China, New Zealand, Russia and the U.S.; the European Commission and the New Zealand High Court are still set to issue rulings.

The companies expect that, with full approval from those bodies, the deal will close in early August.