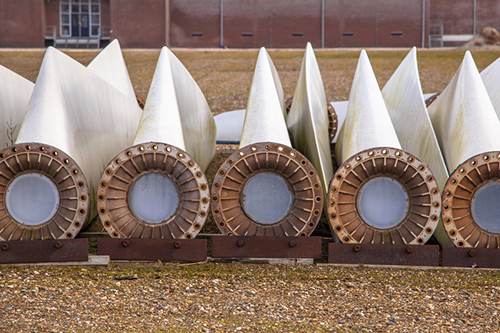 The transaction, expected to close in the second half of 2016, is subject to the completion of employee consultation processes, receipt of regulatory clearances and other customary closing conditions.

In a statement regarding the preliminary contract, NEG indicated the acquisition will enable it to improve its business portfolio and expand its own glass fiber business through a strengthened its global supply capabilities, increased sales and an expanded product catalog.

“Upon completion of the transaction, NEG will take ownership of a business in which PPG has consistently invested to drive innovation in fiber glass technology, resulting in high-quality products,” he added.

“PPG remains focused on serving the needs of our fiber glass customers throughout this transaction.”

The European fiber glass operations include manufacturing facilities in Hoogezand, Netherlands, and Wigan, England, and a research-and-development facility in Hoogezand. The factory sites produce materials primarily used in blades for wind power generation (Wigan) and composite materials for auto parts (both), according to NEG’s notice document.

In 2015 PPG reported sales of approximately $150 million for its European fiber glass operations, which employ 550.

The company said it plans to provide continued support to the manufacturing operations with certain services, including bushing fabrication and engineering support.

Net cash proceeds from the transaction will be used for general corporate purposes, the company said.