Fifteen local and state governments across the nation will share in $46.5 million in federal funding to help remove lead-based paint and other health hazards from homes.

The U.S. Department of Housing and Urban Development announced the grants Monday (June 13).

“As the leader in lead paint hazard control, HUD's grant awards are one of our strongest efforts to prevent lead poisoning among children,” said HUD Secretary Julián Castro. “These awards will help clean up lead paint hazards in thousands of low-income homes across the nation, eliminating the sources of permanent health and behavioral problems that lead poisoning brings.” 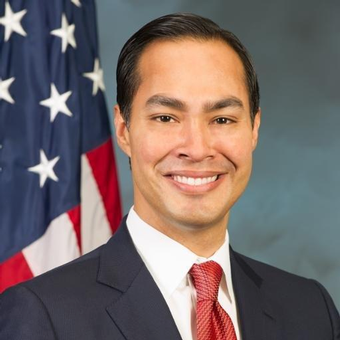 The funding will help the state and local governments to create programs to control health and safety hazards through the assessment and remediation of lead-based paint and other hazards, according to HUD.

The Centers for Disease Control and Prevention estimate that at least 4 million households in the U.S. have children living him them that are being exposed to high levels of lead.

Lead poisoning is more than just a health issue. According to HUD, unhealthy homes directly affect the economy through increased use of healthcare services, and indirectly through lost wages and days missed from school.

Any housing improvements made by states or communities may help prevent illnesses and injuries; reduce associated healthcare and social service costs; reduce absentee rates for children at school, and adults from work; and reduce stress.

The following is a state-by-state breakdown of the funding. A complete project-by-project summary is available on the HUD website. 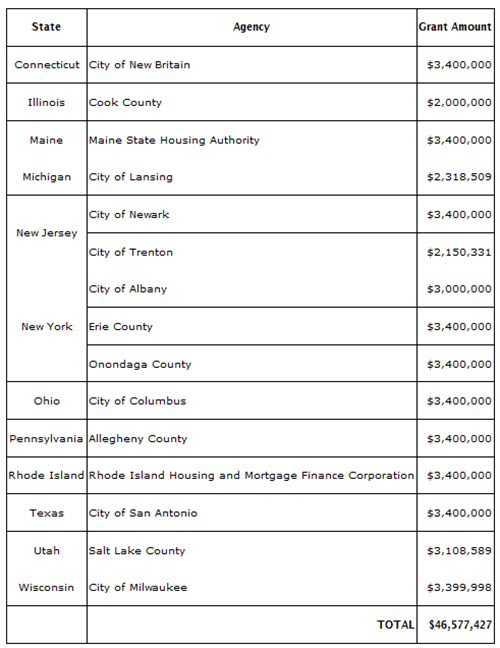