James Todt, 49, of Brecksville; Lizandro Orellana, 56, of Cleveland; Chris Peterson, 42, of Macedonia, and Modern Construction Group LLC, were each charged Thursday (June 2), according to a U.S. Attorney’s Office for the Northern District of Ohio announcement. 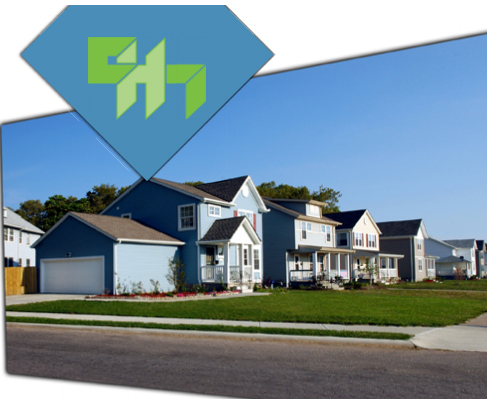 From 2005 to 2014, Todt worked at the Cleveland Housing Network, a nonprofit community development organization, where his duties included supervising inspectors and project managers as well as awarding contracts for work on various projects, according to authorities.

Prosecutors say that between 2009 and 2014, Todt corruptly solicited and accepted things of value from Orellana, the owner of Modern Construction Group LLC, and Peterson, the owner of Top Notch Construction. In exchange, Todt directed contracts for CHN work their way.

For example, Peterson allegedly paid Todt up to $10,000 in cash in exchange for CHN work that Todt awarded to Top Notch. Orellana also performed improvements on Todt’s house in exchange for contracts, the allegations indicate.

Todt also provided Orellana with the organization’s internal cost projections for various projects, which were used to evaluate a contractor’s bid, prosecutors allege.

In an e-mailed comment, a CHN spokesperson said the organization has spent two years working directly with the Federal Bureau of Investigation, the Department of Housing and Urban Development and the Environmental Protection Agency.

"During this time we consistently provided these federal agencies with volumes of documentation which assisted them to build their case," the statement said in part.

Orellana is also charged in connection with faulty lead abatement work performed at several of the housing network's properties between 2010 and 2012.

Orellana, a licensed lead-abatement contractor, allegedly directed employees to gut homes containing lead-based paint, removing components without following proper abatement procedures. Prosecutors say he did this due to his workload and in order to save time.

Furthermore, employees performing the lead-based paint removal were not certified or licensed.

“Mr. Orellana […] showed no regard for his employees, the environment or our community’s general well-being when he ordered items covered in lead paint to be removed and dumped,” said Acting U.S. Attorney Carole S. Rendon.

“The charges […] prove our continuing resolve to root out fraud and corruption in all forms, especially when the programs involved should have been used to help our neediest families,” said Brad Geary, Special Agent in Charge, HUD—Office of Inspector General.