The new company will be called Nippon Paint Marine (Europe) GmbH, and will be helmed by Michel Wilckens of Wilckens Farben. The two companies have worked together in the marine coatings arena since 2005. 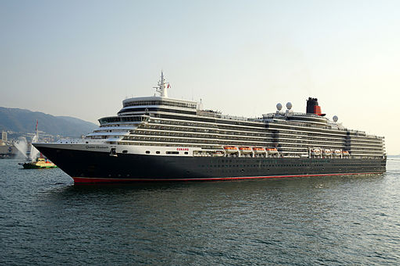 The venture will be responsible for all sales of Nippon Paint's products in Europe and Turkey. It will be headquartered in Glückstadt, where Wilckens Farben is headquartered.

Nippon Paint was formed in 1881 as Komyosha, and has manufactured marine paints and coatings since its inception, the company says. The company’s lines include the LF-Sea low-friction marine coating, Econoflex SPC antifouling paint, and Ever Cool solar reflective coating for ships.

Wilckens Farben began in 1845 as a cereal business, but changed its focus to paints and lacquers during WWI, according to company materials. The company produces and distributes marine and industrial coatings, and touts itself as Germany’s largest producer of marine coatings.

“Our customers in Europe can only benefit from this new set-up and from the strengthening of our position within the Nippon Paint Marine network,” Wilckens said.